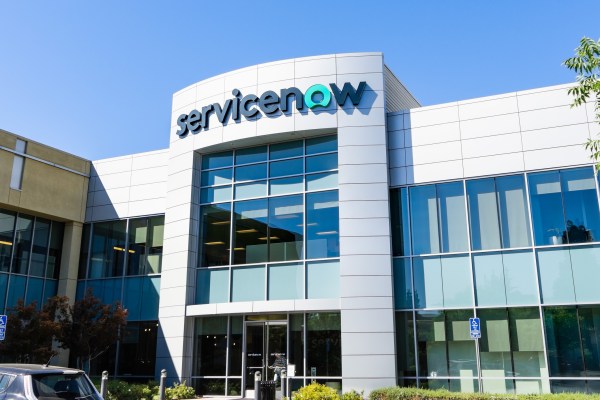 ServiceNow announced today that it has acquired Loom Systems, an Israeli startup that specializes in AIOps. The companies did not reveal the purchase price.

IT operations collects tons of data across a number of monitoring and logging tools, way too much for any team of humans to keep up with. That’s why there are startups like Loom turning to AI to help sort through it. It can find issues and patterns in the data that would be challenging or impossible for humans to find. Applying AI to operations data in this manner has become known as AIOps in industry parlance.

ServiceNow is first and foremost a company trying to digitize the service process, however that manifests itself. IT service operations is a big part of that. Companies can monitor their systems, wait until a problem happens and then try and track down the cause and fix it, or they can use the power of artificial intelligence to find potential dangers to the system health and neutralize them before they become major problems. That’s what an AIOps product like Loom’s can bring to the table.

Loom co-founder and CEO Gabby Menachem not surprisingly sees a similar value proposition. “By joining forces, we have the unique opportunity to bring together our AI innovations and ServiceNow’s AIOps capabilities to help customers prevent and fix IT issues before they become problems,” he said in a statement.

Loom raised $16 million since it launched in 2015, according to PitchBook data. Its most recent round for $10 million was in November 2019. Today’s deal is expected to close by the end of this quarter.

Samsung has the MacBook Pro in its sights with the $2,400 Galaxy Book 3 Ultra
‘Black Panther: Wakanda Forever’ gets its streaming debut on Disney+
Dotfile is a one-stop identity verification API for compliance purposes
Apple TV users can now watch Major League Soccer matches with MLS Season Pass
Zopa, the UK neobank, raises $93M more at a $1B+ valuation