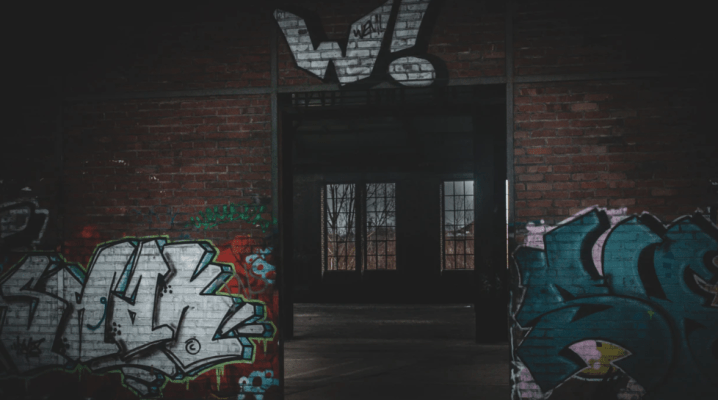 This morning Mural, a software startup focused on visual collaboration1, announced that it closed a $23 million Series A round of capital. The funds come after MURAL, formerly Mural.ly, had raised just a few million dollars previously. That fact made its round interesting: How did the company raise ten times its prior total in one round, and why did it pursue so much money in a single shot?

TechCrunch chatted with the company’s CEO Mariano Suarez-Battan and Weston Gaddy, the round’s lead investor hailing from Radian Capital, to better understand the investment. Endeavor Catalyst and Google’s Gradient Ventures also put money into the round.

Around the time when WeWork’s IPO was collapsing under its own hubris, the venture market changed. In a flash, growth lost its shine, and efficient growth became the new hot thing. Mural got there a little earlier than its market, which appears to have put it in a strong position today.

Asked why the company had put together a $23 million round when it did, Suarez-Battan told TechCrunch that after growing the company on the back of customer revenue, it felt in 2019 that it was time to add more capital to the bank.

“We grew with our customers,” the CEO said, going back in time to explain: “Starting in 2014, IBM became our first and biggest customer. And since then we’ve been selling to large firms, [today] most of our revenue comes from large firms.” The CEO went on to cite “six-figure deals and a couple that are more than a million bucks a year” as evidence that his company’s approach to growth has worked.

Where does the new capital come in? According to Suarez-Battan, in 2019, the company started to notice that customers wanted to buy more from it. This was evidence, he said, that the company’s “land-and-expand motion” was working. He says that enterprise momentum was the impetus to bring in a great team to “build a group of people that can help, interact with consultants, and go to market together.”

So on the back of customer momentum and proven demand, the firm is going to staff up. That’s a pretty traditional use of venture capital, but one that, given the firm’s history of capital efficiency, seems to fit the current climate.

Gaddy also answered the why now, and why so much question, saying that Mural is riding a “secular trend in terms of how people are going to produce creative work.” He also said that the company’s user traction, product traction and revenue traction were evidence of product-market fit. Investors love product-market fit.

Mural is a tool that can be seen as a remote-work-friendly service. It’s also workplace collaboration software, putting it smack-dab in the middle of two current trends in Startuplandia.

Remote work is growing, albeit more slowly than its acolytes might have you think, while workplace collaboration tooling has seen tremendous venture interest. Recall that the hottest startup out of the last Y Combinator batch was Tandem, which calls itself a “virtual office for remote teams,” making another company that helps remote staffs and others collaborate.

We haven’t heard much from, or about, Tandem lately, but Mural is certainly now richer than it ever has been. We’ll pester for some growth metrics in a few quarters.

Addressable raises $7.5M to match crypto wallets to Twitter accounts. But how?
Zopa, the UK neobank, raises $93M more at a $1B+ valuation
TikTok introduces a strike system for violations, tests a feature to ‘refresh’ the For You feed
The UK rolls back controversial plans to open up text and data mining regulations
Tech Nation looks for new home as UK gov hands tech ecosystem contract to Barclays