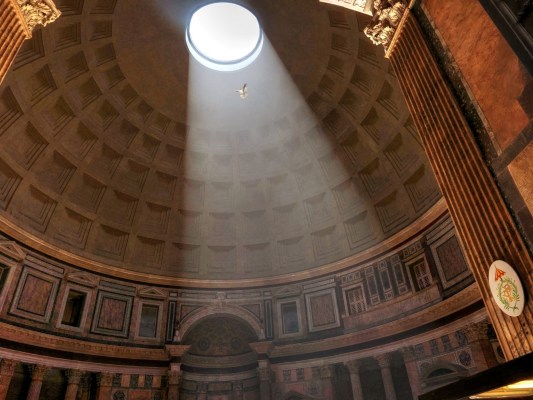 It has been 10 years since Pantheon launched. At the time, it was mostly a hosting service for Drupal sites, but about six years ago, it added WordPress hosting to its lineup and raised more VC money as some of its competitors did the same. After its 2016 Series C round, things started quieting down, though the company has clear ambitions to become a public company in the next few years. To chat about those plans and the overall state of the business, I sat down with Pantheon co-founder and CEO Zack Rosen and new Pantheon board member Elissa Fink, former CMO of Tableau.

Maybe the biggest change at Pantheon is that when it launched, its team was almost solely focused on the developer experience. And while Pantheon was essentially a hosting service and offers personal plans, its focus was never on individuals who wanted a WordPress blog (which a lot of companies focused on, especially in the pre-Twitter days). Its efforts always revolved around businesses, large enterprises and the agencies that serve them.

“Back then, our overriding focus was really around the developer experience — the practitioner experience — of using our product,” Rosen explained. “And frankly, at the time, we actually really didn’t know what to call it. It really didn’t have a category, but we always felt it was something new.” He noted that over the last few years, Pantheon started talking to a lot of marketers and realized that the needs of these marketing leaders are driving this space.