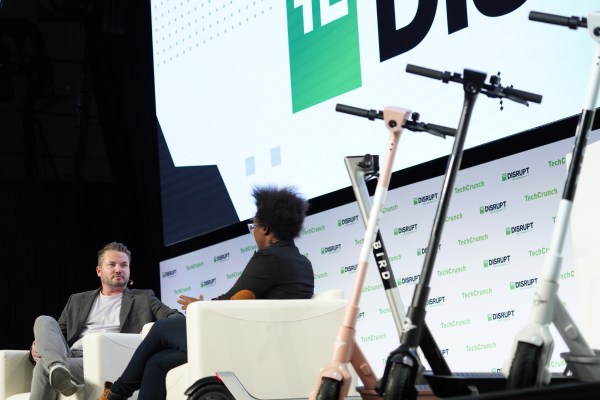 While the IPO cycle reprices former unicorns and concern imbues the private market with profit warnings, it turns out that there is still appetite for scooter startups. Even more, there’s hunger for both combinations in the space (not a surprise), and for scooter startup shares (which may be).

As TechCrunch reported yesterday, Bird, an American scooter startup worth several billion dollars, consumed one of its European rivals and raised $75 million in the process. Circ, the formerly independent scooter shop, was struggling to have enough cash on hand and had undergone layoffs, despite having raised €55 million a year ago (that round was announced in January 2019).

The subsumption of Circ comes after other scooter companies underwent layoffs themselves, and in some cases, struggled to raise fresh capital. Tie all of that to the fact that 2019 brought several sharply negative financial reports from Big Scooter, and the result is a milieu that’s been hard to track from a purely financial perspective; this is all the more complicated when we take product and geography into the mix, of course. This morning we’ll fix that by racing through what’s happened since mid-2018 in Scooterdom in accounting terms.

What follows is a financial highlights reel, naturally, but one that should provide us with a good overview of the ebb and flow of the world of scooters and micromobility over the last six quarters or so:

As the bee population declines, this startup secures $8M to apply AI and EVs to pollination
$500M in, GV gears up for more deals in Europe with a new partner in London, Luna Dai Schmid
‘Nothing, Forever,’ an AI ‘Seinfeld’ spoof, is the next ‘Twitch Plays Pokémon’
Neko, Daniel Ek’s next play, is another spin on preventative healthcare
Samsung has the MacBook Pro in its sights with the $2,400 Galaxy Book 3 Ultra