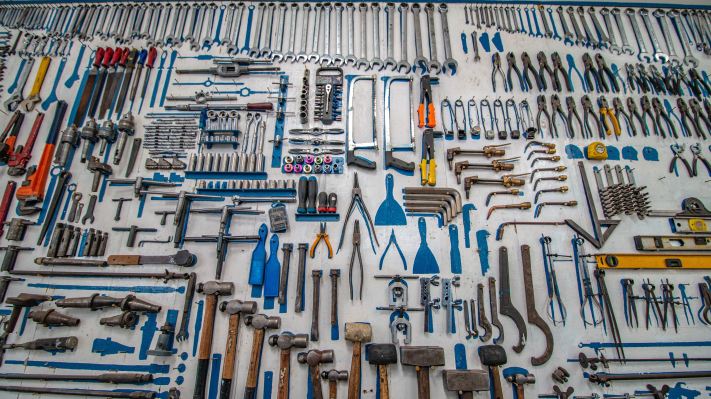 French startup ManoMano is raising another mega round of funding. The company operates an e-commerce website for DIY, home improvement and gardening products. This time, ManoMano is raising $139 million (€125 million) with Temasek leading the round.

General Atlantic, Eurazeo, Piton Capital, Bpifrance and Kismet Holdings are also participating. The company announced another significant funding round back in April 2019. At the time, ManoMano raised $125 million (€110 million). Overall, ManoMano has raised $344 million (€310 million) over the past six years.

In 2019 alone, the company grew by 50% with $666 million (€600 million) in gross merchandise value. While the company is still mostly active in France, its other markets (Spain, Italy, Germany and the U.K.) now represent a third of sales figures.

ManoMano is betting on three different pillars to differentiate its e-commerce platform from other, more generalist platforms. First, the company works directly with third-party retailers and take care of logistics as part of the Mano Fulfillment service. Given that the marketplace focuses on a niche, ManoMano could beat competitors who also have a fulfillment service.

Second, ManoMano has built a community of experts and enthusiasts to recreate the experience you’d get when you go to a store. At any time, you can start a conversation with Manodvisors. In 2019, customers had 1 million conversations with Manodvisors. Anybody can become a certified expert and get some revenue from the startup.

Third, ManoMano wants to expand beyond hobbyists with ManoMano Pro. While this service is just getting started, it already represents 10% of the company’s sales in France. Obviously, professionals could lead to a higher average basket size.

With today’s funding round, the company plans to recruit 200 people in Barcelona and Bordeaux.

The UK rolls back controversial plans to open up text and data mining regulations
Is your startup heading to MWC? TechCrunch wants to hear from you
OnePlus launches Buds Pro 2 with improved sound and noise cancelation at $179
Needles to say, Ghostline drags tattoo stencil making ‘inkto’ the current millennium
Netflix to include more EVs in its TV shows and movies as part of new partnership with GM