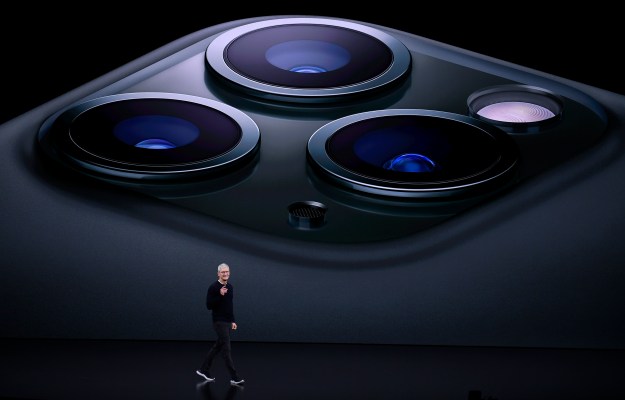 Apple’s much-awaited online store in India will be operational starting Q3 this year, a little longer than previously expected, a source familiar with the matter told TechCrunch.

The iPhone-maker said in August last year that it was “eager to serve [customers of India] online and in-store with the same experience and care that Apple customers around the world enjoy.”

While the company never shared a firm timeline on when the online and brick-and-mortar stores would be set up in India, it was originally aiming to start the online sales in the country in the first quarter of this year, the source said. (The Q1 launch timeline was first signaled by Bloomberg, which reported that the operations would begin “within months.”)

An Apple spokesperson was not immediately available for comment.

The source said the company was still working on the logistics of setting up the store and that the quarter between July and September was the new tentative deadline. Apple CEO Tim Cook would likely plan an India trip for the announcement, the source said.

The company’s first official physical store in India, to be situated in Mumbai, will take an additional few months of time for setting up and might not be ready by this year, the source said.

India, the world’s second largest smartphone market, eased sourcing norms for single-brand retailers last year, paving the way for companies like Apple to open online stores before they set up presence in the brick-and-mortar market.

Apple executives have long expressed disappointment at Amazon India, Flipkart and Paytm Mall for offering heavy discounts on the iPhone and MacBook Air to boost their respective GMV metrics, people familiar with the matter have told TechCrunch.

iPhone shipments in India grew 6% in 2019 compared with a 43% decline in 2018, according to research firm Counterpoint, which projected that the growth would continue this year.

Apple on Tuesday posted a record revenue of $91.8 billion for the quarter that ended in December. Cook said in the earnings call that India was among the markets where the company’s revenue grew in “double-digit.”

Substack introduces ‘private Substacks’ that readers can request to subscribe to
HBO’s ‘The Last of Us’ gets a second season following successful debut
Spotify cuts 6% of its workforce, impacting 600 people
Elon Musk’s Twitter hit with holocaust denial hate speech lawsuit in Germany
European banks struggle with AI, while US banks lead the field, according to a new index