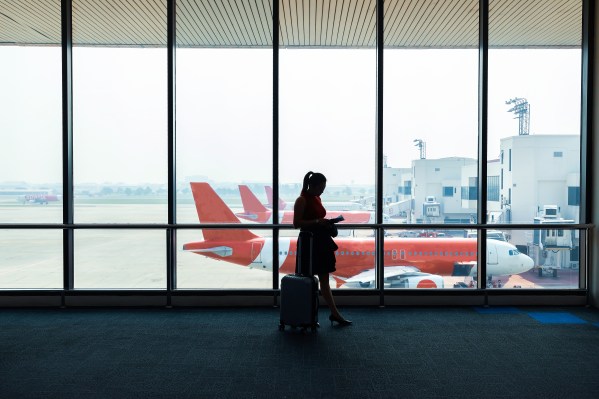 The venture community has been fixated on travel and hospitality since the dot-com era and early-2000s, when mainstays like Kayak and Airbnb were still Silicon Valley darlings. As the multi-trillion-dollar global travel and hospitality market continues to grow, VCs are still foaming at the mouth for the opportunity to redefine the ways we move and stay around the world.

Despite the cyclical nature of the travel sector, deal flow in travel and hospitality has remained strong and largely stable over the last half-decade, according to data from Crunchbase and PitchBook. Over the same period, we’ve seen more than a handful of startups in the space reach unicorn status, including companies like Klook, Sonder, Flixbus, Vacasa, Wheels Up, TripActions and others.

High-profile funding rounds also appear to be popping up across travel and hospitality’s various sub-sectors, including bookings, activity marketplaces, short-term rental, tourism and hotel platforms. And companies are continuing to pull in funding rounds in the hundreds of millions to billion-dollar range, such as India hotel network company Oyo, which raised $1.5 billion in funding as recently as December.

While VC investment in the space has remained resilient, some investors are predicting it’s only a matter of time before the travel startup world hits a downturn. To get a temperature check on the state of the travel market, the outlook for fundraising and which sub-sectors might present the most attractive opportunities for startups today, we asked five leading VCs at firms spanning early to growth stages to share what’s exciting them most and where they see opportunity in travel, tourism and hospitality tech:

Elon Musk’s Twitter hit with holocaust denial hate speech lawsuit in Germany
Netflix teams up with Bumble so users can bond over popular TV shows
Disney+ advertisers will soon get Hulu’s ad targeting capabilities
Netflix’s ‘All Quiet on the Western Front’ is among the most nominated Oscar films
What’s going on in the Dutch startup scene?