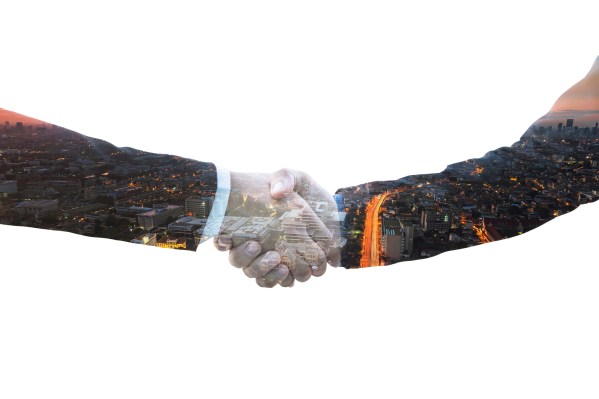 The open source Hyperledger Foundation announced the release of Hyperledger Fabric 2.0 today, the first such project to reach a 2.0 release.

It’s a notable milestone. The blockchain as a business tool has certainly had a rocky road over the last few years, but there is still plenty to like about smart contracts that have automated compliance checks built in. Hyperledger Fabric 2.0 has lots of new features with that in mind.

The biggest updates involve forcing agreement among the parties before any new data can be added to the ledger, known as decentralized governance of the smart contracts. In practice, it means that the system will prevent any entity from writing to the ledger until there is consensus among the parties involved in the transaction, a basic blockchain tenet.

This is a requirement because the beauty and the curse of the distributed ledger is that it is an immutable record. Once you have written something in the ledger, it becomes very difficult to change it without the agreement of all those involved in the contract. You want to make sure you get it right before you commit something to the ledger.

Along those same lines, developers can build in automated checks along the way. As they say, this ensures the parties can “validate additional information before endorsing a transaction proposal.”

“Fabric 2.0 is a new generation framework developed by and for the enterprises that are building distributed ledger capabilities into the core of their businesses. This new release reflects both the development and deployment experience of the Fabric community and confirms the arrival of the production era for enterprise blockchain,” Behlendorf said in a statement.

That remains to be seen. The rise of blockchain in business has moved at a slow pace, but this release shows that the open source community is still committed to building enterprise-grade distributed ledger technology. Today’s announcement is another step in that direction.

Meta expands its partnership with the NBA to offer 52 games in VR
What’s going on in the Dutch startup scene?
Review: The 2023 Mac Mini is a serious contender with the M2 Pro
Substack introduces ‘private Substacks’ that readers can request to subscribe to
Mark Cuban’s bidet brand buys shower startup that wooed Tim Cook