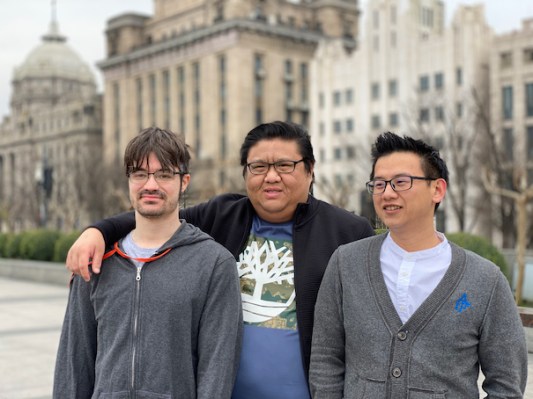 Skymind Global Ventures (SGV) appeared last year in Asia/US as a vehicle for the previous founders of a YC-backed open-source AI platform to invest in companies that used the platform.

Today it announces the launch of an $800 million fund to back promising new AI companies and academic research. It will consequently be opening a London office as an extension to its original Hong Kong base.

SGV Founder and CEO Shawn Tan said in a statement: “Having our operations in the UK capital is a strategic move for us. London has all the key factors to help us grow our business, such as access to diverse talent and investment, favorable regulation, and a strong and well-established technology hub. The city is also the AI growth capital of Europe with the added competitive advantage of boasting a global friendly time zone that overlaps with business hours in Asia, Europe and the rest of the world.”

SGV will use its London base to back research and development and generate business opportunities across Europe and Asia.

The company helps companies and organizations to launch their AI applications by providing them supported access to “Eclipse Deeplearning4j”, an open-source AI tool.

The background is that the Deeplearning4j tool was originally published by Adam Gibson in late 2013 and later became a YC-backed startup, called Pathmind, which was cofounded to commercialize Deeplearning4j. It later changed its name to Skymind.

SGV firm says it plans to train up to 200 AI professionals for its operations in London and Europe.

In December last year “Skymind AI Berhad”, the Southeast Asia arm of Skymind and Huawei Technologies signed a Memorandum of Understanding to develop a Cloud and Artificial Intelligence Innovation Hub, commencing with Malaysia and Indonesia in 2020.