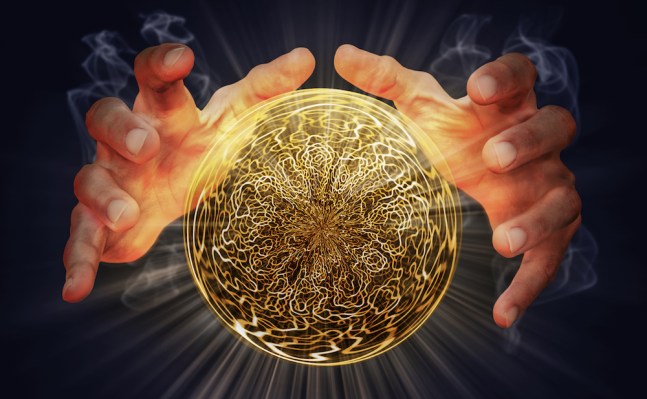 Back in 2016, Nutanix decided to take the big step of going public. Part of that process was creating a pitch deck and presenting it during its roadshow, a coming-out party when a company goes on tour prior to its IPO and pitches itself to investors of all stripes.

It’s a huge moment in the life of any company, and after talking to CEO Dheeraj Pandey and CFO Duston Williams, one we better understood. They spoke about how every detail helped define their company and demonstrate its long-term investment value to investors who might not have been entirely familiar with the startup or its technology.

Pandey and Williams reported going through more than 100 versions of the deck before they finished the one they took on the road. Pandey said they had a data room checking every fact, every number — which they then checked yet again.

In a separate Extra Crunch post, we looked at the process of building that deck. Today, we’re looking more closely at the content of the deck itself, especially the numbers Nutanix presented to the world. We want to see what investors did more than three years ago and what’s happened since — did the company live up to its promises?

Raylo raises $136M to build out its gadget lease-and-reuse ‘fintech’ platform
TikTok introduces a strike system for violations, tests a feature to ‘refresh’ the For You feed
Apple execs on M2 chips, winning gamers and when to buy a Mac
Political ads face tougher targeting restrictions in EU if MEPs get their way
AI-generated ‘Seinfeld’ suspended on Twitch for AI-generated transphobic jokes