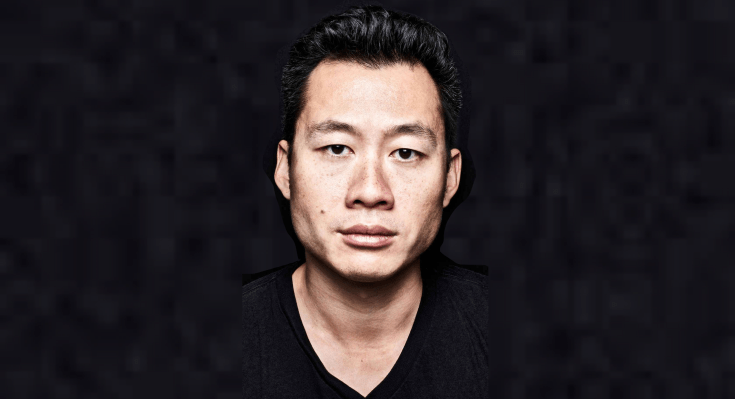 Greg M. Epstein is the Humanist Chaplain at Harvard and MIT, and the author of The New York Times bestselling book “Good Without God.” Described as a “godfather to the [humanist] movement” by The New York Times Magazine in recognition of his efforts to build inclusive, inspiring and ethical communities for the nonreligious and allies, Greg was also named “one of the top faith and moral leaders in the United States” by Faithful Internet, a project of the United Church of Christ and the Stanford Law School Center for Internet and Society.

More posts by this contributor

Who, after all, most “represents tech?” There are the obvious answers: secular deities like Bill Gates, Elon Musk or the late Steve Jobs. Or there are the often-marginalized figures on whom I’ve often preferred to focus in writing this column: the immigrant women of color who built the industry’s physical infrastructure; social workers and feminist philosophers who study how tech really works on a subconscious level, and how to fix it; or the next generation of leaders who represent the future of tech even as they worry about the inequalities they themselves embody.

But you can’t understand what has come to be the power and mystique of tech without also understanding the minds of its enigmatic founders. Justin Kan is a serial entrepreneur and founder who, whether you appreciate his public voice or not, certainly stands out as one of the most interesting examples of that classic Silicon Valley archetype: a tech entrepreneur ostensibly doing much more than just selling technology.

Kan famously started his business career not long after he graduated from Yale in 2005 by creating Justin.tv, a tech platform from which he broadcast his own life 24/7. Fifteen years later, Kan’s original idea seems quaint, given the level of self-promotion and oversharing that’s become commonplace. And yet, as he was arguably the first person to turn surveillance capitalism into not only overt performance art but also a noteworthy career in startups and venture capital, one can’t help but take the idea of Justin Kan seriously, at the very least as a harbinger of what is to come.