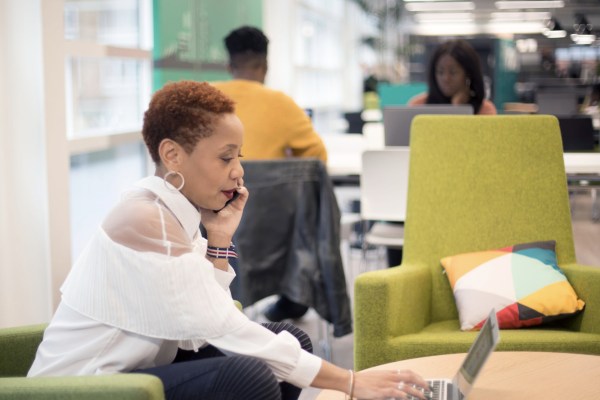 When Uber and Lyft went public, it wasn’t the drivers who got rich — it was the executives, investors and some early employees. In an era when it has become clear that tech executives and investors are frequently the only ones who’ll reap rewards for a company’s success, cooperative startups are getting more attention.

Depending on how it’s set up, a cooperative model offers workers and users true ownership and control in a company; any profits that are generated are returned to the members or reinvested in the company.

Co-ops aren’t new: The nation’s longest-running example is The Philadelphia Contributionship, a mutually owned insurance company founded by Benjamin Franklin in 1752. In 1895, the International Co-operative Alliance formed to serve as a way to unite cooperatives across the world. Some colleges have student-run housing co-ops where cleaning, food preparation and other responsibilities are shared. Today, there are many well-known large-scale co-ops, including outdoor recreation store REI, Arizmendi Bakery in San Francisco and Blue Diamond Growers, one of the world’s largest tree-nut processors.

What’s novel, however, is applying the co-op model to technology startups. Start.coop, an accelerator for cooperative startups, is just one group trying to facilitate that practice.

Amazon’s sales terms and delivery ‘dark patterns’ face probe in Poland
The UK rolls back controversial plans to open up text and data mining regulations
Breef raises $16M to match brands with marketing agencies
Portugal’s Coverflex raises a €15M Series A to make employee benefits more flexible and engaging
TikTok introduces a strike system for violations, tests a feature to ‘refresh’ the For You feed