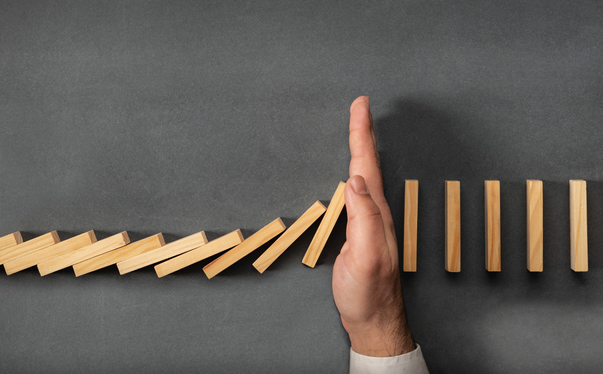 Miles is the managing director of AV8 Ventures and is based in London. He is focused on investments at Seed and Series A.

It’s a somewhat crude yardstick by which to measure innovation in deep tech, and the result perhaps reflects historic bias as much as it does actual leadership in innovation — but Europe leads every other continental region when it comes to the number of Nobel laureates it has produced in chemistry, medicine and physics.

These three categories are most closely associated with what we class as deep tech — startups that don’t merely apply a technology layer or wrapper to an existing product, service or business model, but rather push forward ideas based on substantial, R&D-intensive and IP-protected, scientific advances and high-tech engineering innovation.

These advances — and the startups turning them into businesses — often originate from university research teams. On this front, Europe also leads the way as home to the two top-ranked universities in the world for quality of research, the Universities of Oxford and Cambridge. Another European institution, ETH Zurich, rounds out the top 10.

However, if you instead rank universities around the world by the amount of venture capital investment secured by startups founded by their graduates, the top of the table takes on a distinctly American flavor, with Stanford (fourth in the research quality ranking) taking top spot ahead of eight other U.S. universities in the top 10 (including several that do not feature in the top 10 of the research quality ranking). Tel Aviv University is the sole European (depending on your definition) representative in the top 10 ranked by funding for spin-outs.