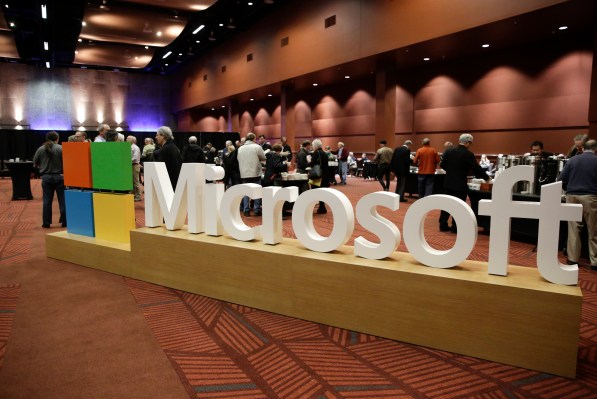 Microsoft Teams, the collaboration platform that competes with Slack, has been down since about 8:30 am ET. Microsoft reports the outage was due to an expired certificate.

Microsoft first posted that an outage was in progress on its Office 365 Status Twitter feed about 9:00 am ET, stating the company was looking into the problem.

We’re investigating an issue where users may be unable to access Microsoft Teams. We’re reviewing systems data to determine the cause of the issue. More information can be found in the Admin center under TM202916

At approximately 10:00 am ET, the company posted the reason for the problem, an expired certificate, which frankly, has to be pretty embarrassing for the group responsible for keeping the Teams service running.

We’ve determined that an authentication certificate has expired causing, users to have issues using the service. We’re developing a fix to apply a new certificate to the service which will remediate impact. Further updates can be found under TM202916 in the admin center.

About an hour ago, the company updated the status again, indicating it had begun deploying the updated certificate.

We’ve initiated the deployment of the updated certificate and are monitoring service health as the fix progresses. Additional information can be found under TM202916 in the admin center.

Some customers have begun reporting on Twitter that service has been restored.

Microsoft has kept the status updates pretty business like, but has not apologized to its 20 million users as of publication. The company is in the midst of a battle for hearts and minds in the enterprise collaboration space with Slack, and a preventable outage has to be awkward for them.

The company will no doubt do a post-mortem to figure out how this mistake happened and how to prevent this kind of issue from taking down the site again. While every service is going to experience an outage from time-to-time, it’s up to the organization to understand why it happened and put systems in place to keep a preventable incident like this one from happening again in the future.