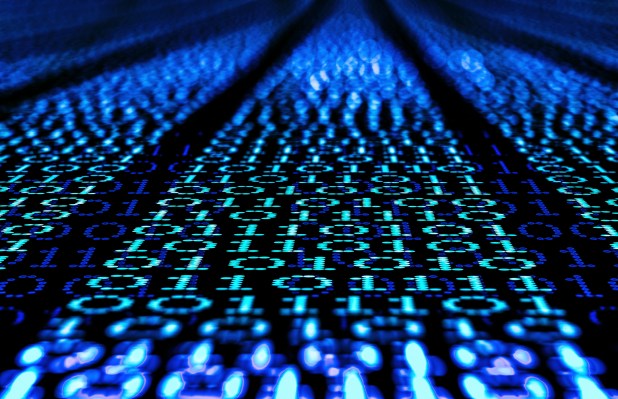 The growing ubiquity of open source software has been a big theme in the evolution of enterprise IT. But behind that facade of popularity lies another kind of truth: companies may be interested in using more open-source technology, but since there is a learning curve with taking on an source project, not all of them have the time, money and expertise to adopt it. Today, a startup out of Finland that has built a platform specifically to target that group of users is announcing a big round of funding, underscoring not just demand for its products but its growth to date.

Aiven — which provides managed, cloud based services designed to make it easier for businesses to build services on top of open source projects — is today announcing that it has raised $40 million in funding, a Series B being led by IVP (itself a major player in enterprise software, backing an illustrious list that includes Slack, Dropbox, Datadog, GitHub and HashiCorp).

Oskari Saarenmaa, the CEO of Aiven who co-founded the company with Hannu Valtonen, Heikki Nousiainen and Mika Eloranta, said in an interview that the company is not disclosing its valuation at this time, but it comes in the wake of some big growth for the company.

It now has 500 companies as customers, including Atlassian, Comcast, OVO Energy and Toyota, and over the previous two years it doubled headcount and tripled its revenues.

“We are on track to do better than that this year,” Saarenmaa added.

It’s a surprising list, given the size of some of those companies. Indeed, Saarenmaa even said that originally he and the co-founders — who got the idea for the startup by first building such implementations for previous employers, which included Nokia and F-Secure — envisioned much smaller organisations using Aiven.

But in truth, the actual uptake speaks not just to the learning curve of open source projects, but to the fact that even if you do have the talent to work with these, it makes more sense to apply that talent elsewhere and use implementations that have been tried and tested.

The company today provides services on top of eight different open source projects — Apache Kafka, PostgreSQL, MySQL, Elasticsearch, Cassandra, Redis, InfluxDB and Grafana — which cover a variety of basic functions, from data streams to search and the handling of a variety of functions that involve ordering and manage vast quantities of data. It works across big public clouds including Google, Azure, AWS, Digital Ocean and more.

The company is running two other open source technologies in beta — M3 and Flink — which will also soon be added on general release, and the plan will be to add a few more over time, but only a few.

“We may want to have something to help with analytics and data visualisation,” Saarenmaa said, “but we’re not looking to become a collection of different open source databases. We want to provide the most interesting and best to our customers. The idea is that we are future-proofing. If there is an interesting technology that comes up and starts to be adopted, our users can trust it will be available on Aiven.”

He says that today the company does not — and has no plans to — position itself as a system integrator or consultancy around open source technologies. The work that it does do with customers, he said, is free and tends to be part of its pre- and after-sales care.

One primary use of the funding will be to expand its on-the-ground offices in different geographies — Aiven has offices in Helsinki, Berlin and Sydney today — with a specific focus on the US, in order to be closer to customers to continue to do precisely that.

But sometimes the mountain comes to Mohamed, so to speak. Saarenmaa said that he was first introduced to IVP at Slush, an annual tech conference in Helsinki held in November, and the deal came about quickly after that introduction.

“The increasing adoption of open-source infrastructure software and public cloud usage are among the incredibly powerful trends in enterprise technology and Aiven is making it possible for customers of all sizes to benefit from the advantages of open source infrastructure,“ Eric Liaw, a general partner at IVP, said in a statement.

“In addition to their market potential and explosive yet capital-efficient growth, we were most impressed to hear from customer after customer that ‘Aiven just works.’ The overwhelmingly positive feedback from customers is a testament to their hiring practices and the strong engineering team they have built. We’re thrilled to partner with Aiven’s team and help them build their vision of a single open-source data cloud that serves the needs of customers of all sizes.”

Liaw is joining the board with this round.