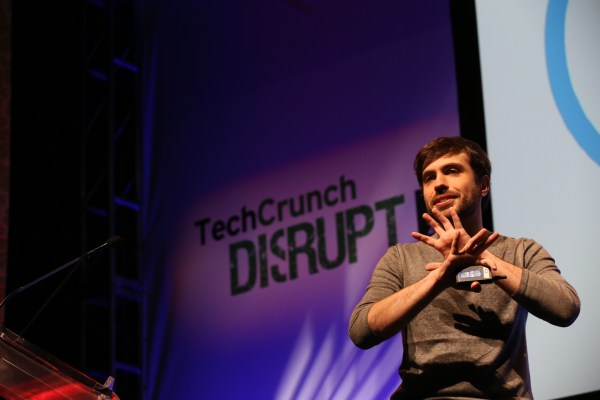 Asana, a well-known workplace productivity company, announced yesterday it has filed privately to go public. The San Francisco-based company is well-funded, having raised more than $200 million; well-known, due in part to its tech-famous founding duo; and valuable, having last raised at a $1.5 billion valuation.

Each of those factors — plus the fact that Asana is going public — makes the company worth exploring, but its plans to offer a direct listing instead of a traditional initial public offering make it irresistible.

Today, we’ll rewind through Asana’s fundraising and valuation history. Then, we’ll mix in what we know about its financial performance, growth rates and capital efficiency to see how much we can tell about the company as we count down to its public S-1 filing. The Asana flotation is going to be big news, so let’s get all our facts and figures straightened out.

Dotfile is a one-stop identity verification API for compliance purposes
TikTok introduces a strike system for violations, tests a feature to ‘refresh’ the For You feed
Tech Nation looks for new home as UK gov hands tech ecosystem contract to Barclays
Apple execs on M2 chips, winning gamers and when to buy a Mac
Political ads face tougher targeting restrictions in EU if MEPs get their way