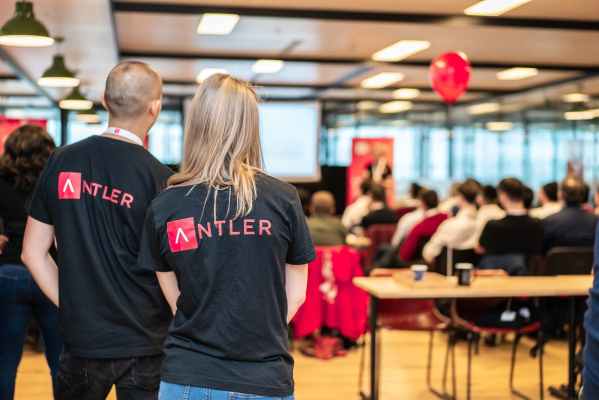 Antler is a ‘company builder’ which emerged a couple of years ago, running startup generator programs and investing from an early-stage, bringing together a heady mix of technologists, product builders, and operators together with its own technology stack.

Now, plenty of ‘company builders’ have come and gone. It’s a bit like Apocalypse Now: everyone goes in thinking they will come up with the major formula to spit out startups at a prodigious rate and they come out screaming “The Horror! The Horror!”

But Antler appears to have been on an interesting run. It’s so far made more than 120 investments across a wide range of companies, with several going on to raise later-stage funding from the likes of Sequoia, Golden Gate Ventures, East Ventures, Venturra Capital and the Hustle Fund.

Since its launch in Singapore two years ago, Antler now has a presence across New York, London, Singapore, Sydney, Amsterdam, Stockholm, Nairobi and Oslo.

This latest investment takes the capital raised by Antler over the past six months to more than $75 million.

These investors join an existing group that includes Facebook co-founder Eduardo Saverin, Canica International and Credit Saison, the third-largest credit card issuer in Japan. The idea here is that these investors get exposure to early-stage companies as they are built.

As with most company builders and accelerators, Antler only takes 1-1.5% of the applicants

Magnus Grimeland, Antler co-founder and CEO said: “With our support, our founders start refining their ideas and building new and innovative businesses. What is equally important is the deep relationship our founders build with their peers, our advisors and backers. Having accomplished investors like Schroders, Ferd and FinTech Collective on board means we can provide a more valuable network for our startups as they grow their businesses.”

Peter Harrison, Group CEO of Schroders, who will also be joining Antler’s advisory board, said: “We are in a period of unprecedented change. The visibility on venture capital activity and innovation that Antler provides is therefore leading-edge.”

Plum launches its money management app in five more countries
Madrid selects Dott, Lime and Tier for scooter licenses
Google created an AI that can generate music from text descriptions, but won’t release it
Disney+ advertisers will soon get Hulu’s ad targeting capabilities
Netflix’s ‘All Quiet on the Western Front’ is among the most nominated Oscar films