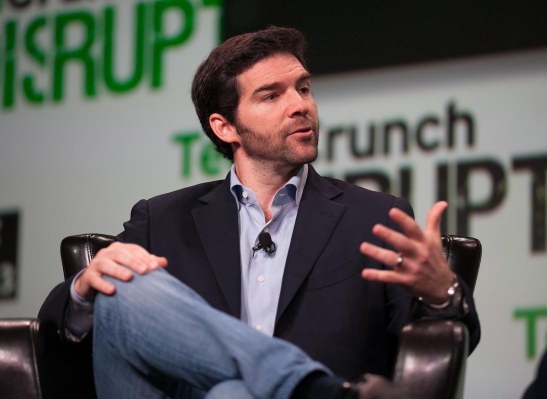 1. Jeff Weiner will step down as CEO of LinkedIn June 1, product head Ryan Roslansky steps up

The changes are LinkedIn’s first big executive shakeup since the company was acquired by Microsoft in 2016. It’s notable that both of the new appointments (Roslansky and new product head Tomer Cohen) involve long-time LinkedIn executives — they’re not looking to rock the boat too much.

Weiner, meanwhile, says that LinkedIn was his “dream job” and that he’s moving on to the next “dream job” as executive chairman. But we expect to start seeing his name floated for other CEO roles very shortly.

2. Ancestry lays off 6% of staff as consumer genetic testing market continues to decline

The move from Ancestry follows job cuts at 23andMe in late January, which saw 100 staffers lose their jobs (or roughly 14% of its workforce). The genetic testing company Illumina has been warning of softness in the direct-to-consumer genetic testing market as well.

Twitter posted $1.01 billion in sales — the first time its revenues have broken past the billion-dollar mark — due to a strong quarter in advertising sales. However, net income and earnings per share both saw significant drops from the same period a year ago.

Google is updating Google Maps on Android and iOS with a revamped tab bar at the bottom, a new icon and a couple of new features. In particular, the company is putting more emphasis on user-generated content and recommendations.

5. Where top VCs are investing in open source and dev tools (Part 1 of 2)

We asked 18 of the top open-source-focused VCs to share what’s exciting them most and where they see opportunities. For purposes of length and clarity, responses have been edited and split (in no particular order) into part one and part two of this survey. (Extra Crunch membership required.)

Through this partnership, broadcast networks will be able to easily display Reddit’s content on TV. That includes Reddit’s unique content like AMA (Ask Me Anything) recaps and Photoshop battles, as well as popular posts and comments.

Amazon’s sales terms and delivery ‘dark patterns’ face probe in Poland
Spotify’s test of a Friends tab on mobile hints at expanded social ambitions
Neko, Daniel Ek’s next play, is another spin on preventative healthcare
Political ads face tougher targeting restrictions in EU if MEPs get their way
The UK rolls back controversial plans to open up text and data mining regulations