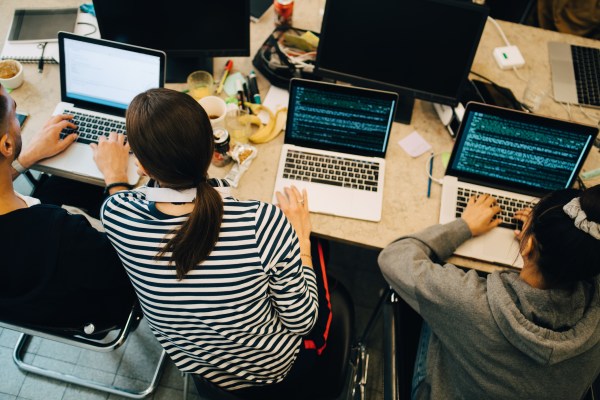 Datree, the early stage startup building a DevOps policy engine on GitHub, announced an $8 million Series A today. It also announced it has joined the Y Combinator Winter 20 cohort.

Blumberg and TLV Partners led the round with participation from Y Combinator . The company has now raised $11 million with the $3 million seed round announced in 2018.

Since that seed round, company co-founder and CEO Shimon Tolts says that the company learned that while scanning code for issues was something DevOps teams found useful, they wanted help defining the rules. So Datree has created a series of rules packages you can run against the code to find any gaps or issues.

He says that they build these rules packages based on the company’s own expertise, as well as getting help from the community, and in some cases partnering with experts. For instance, for its Docker security package, it teamed up with Aqua Security.

The focus remains on applying these rules in GitHub where developers are working. Before committing the code, they can run the appropriate rules packages against it to ensure they are in compliance with best practices.

Tolts says they began looking at Y Combinator after the seed round because they wanted more guidance on building out the business. “We knew that Y Combinator could really help us because our product is relevant to 95% of all YC companies, and the program has helped us go and work on six figure deals with more mature YC companies,” he said.

Datree is working directly with Y Combinator CEO Michael Seibel, and he says being part of the Winter 20 cohort has helped him refine his go-to-market motion. He admits he is not a typical YC company having been around since 2017 with an existing product and 12 employees, but he thinks it will help propel the company in the long run.

Neko, Daniel Ek’s next play, is another spin on preventative healthcare
Ovni Capital is a new French VC firm backing startups with global ambitions
Amazon ramped up content spending to $16.6B in 2022, including $7B on originals
Raylo raises $136M to build out its gadget lease-and-reuse ‘fintech’ platform
Apple execs on M2 chips, winning gamers and when to buy a Mac