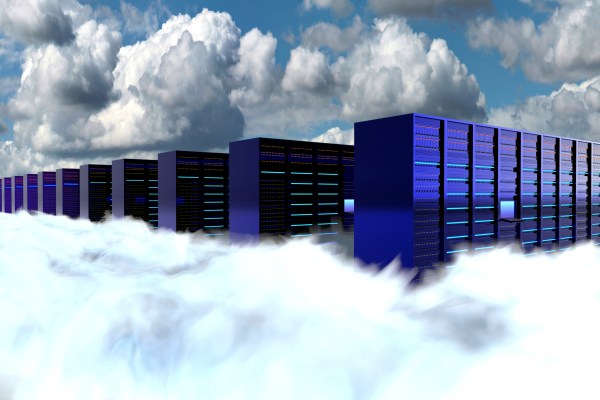 Netskope has always focused its particular flavor of security on the cloud, and as more workloads have moved there, it has certainly worked in its favor. Today the company announced a $340 million investment on a valuation of nearly $3 billion.

Sequoia Capital Global Equities led the round, but in a round this large, there were a bunch of others participating firms including new investors Canada Pension Plan Investment Board and PSP Investments, along with existing investors Lightspeed Venture Partners, Accel, Base Partners, ICONIQ Capital, Sapphire Ventures, Geodesic Capital and Social Capital. Today’s investment brings the total raised to over $740 million, according to Crunchbase data.

As with so many large rounds recently, CEO Sanjay Beri said the company wasn’t necessarily looking for more capital, but when brand name investors came knocking, they decided to act. “We did not necessarily need this level of capital but having a large balance sheet and a legendary set of investors like Sequoia, Lightspeed and Accel putting all their chips behind Netskope for the long term to dominate the largest market in security is a very strong signal to the industry,” Beri said.

From the start, Netskope has taken aim at cloud and mobile security, eschewing the traditional perimeter security that was still popular when the company launched in 2012. “Legacy products based on traditional notions of perimeter security have gone obsolete and inhibit the needs of digital businesses. Today’s urgent requirement is security that is fast, delivered from the cloud, and provides real-time protection against network and data threats when cloud services, websites, and private apps are being accessed from anywhere, anytime, on any device,” he explained.

When Netskope announced its $168.7 million round at the end of 2018, the company had a valuation over $1 billion at that time. Today, it announced it has almost tripled that number with a valuation close to $3 billion. That’s a big leap in just two years, but it reports 80% year-over-year growth, and claims to be “the fastest-growing company at scale in the fastest-growing areas of cybersecurity: secure access server edge (SASE) and cloud security,” according to Beri.

The next natural step for a company at this stage of maturity would be to look to become a public company, but Beri wasn’t ready to commit to one just yet. “An IPO is definitely a possible milestone in the journey, but it’s certainly not limited to that and we’re not in a rush and have no capital needs, so we’re not commenting on timing.”

Elon Musk’s Twitter hit with holocaust denial hate speech lawsuit in Germany
BMW iVentures continues its love affair with EVs, backing this Bulgarian startup’s $13M A-round
European banks struggle with AI, while US banks lead the field, according to a new index
Google created an AI that can generate music from text descriptions, but won’t release it
This startup hopes to take on Canva, raising an $11.6M Series A for its design platform