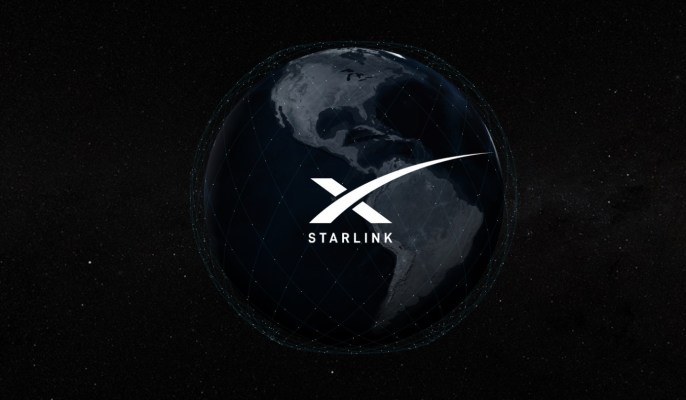 SpaceX looks likely to take its burgeoning Starlink business and spin it out, seeking to bring that satellite internet project to public markets via an IPO. That’s according to SpaceX COO and President Gwynne Shotwell, who made the remarks during a JPMorgan Chase investor conference, as reported by Bloomberg.

SpaceX has been launching batches of satellites to add to its Starlink constellation, with the goal of ultimately providing low-cost, globe-spanning high-bandwidth internet connectivity. Starlink will accomplish this using small satellites acting in a networked fashion in low Earth orbit, with SpaceX ultimately aiming to launch as many as 25,000 satellites in total based on current regulatory filings.

Currently, there are around 240 Starlink satellites in orbit, and there are plans to launch another 60 during a fifth Starlink launch currently set to take off sometime in February. In the near-term, SpaceX aims to continue with a pace of frequent launches throughout 2020, and ultimately be able to begin offering service to customers by the end of the year. It hopes to then build out the constellation further through 2021 and expand service to additional regions as it goes.

Shotwell told Bloomberg that while SpaceX is currently a private company, “Starlink is the right kind of business that [it] can go ahead and take public.” That makes sense, since once its operational, Starlink will likely be a much more traditionally structured service business with subscription customers and recurring revenue, like any other network operator. We’ve confirmed SpaceX doesn’t have any specific timelines for a spin-out, and that this is something in the early consideration stage, with any actual Starlink public debut still likely a few years out.

Meanwhile, SpaceX doesn’t seem likely to focus too much on profitability in the immediate future: While it has developed and proven flight vehicles, including the Falcon 9 and Falcon Heavy for repeat service for customers willing to spend a significant amount of cash on launches, and while it continues to decrease its launch costs through reusability, the company is also simultaneously developing an entirely new, fully reusable launch system called Starship, which includes a new Super Heavy booster, and that development program will involve significant and continued expenditures with upsides to be realized only much farther down the road.

Eventually, Starship could replace both Falcon 9 and Falcon Heavy and become SpaceX’s only launch vehicle, reducing individual launch costs considerably and leading to profitable operation. But it’s still in the early development phase, and SpaceX CEO and founder Elon Musk also has ambitious plans to reach and colonize Mars, which again represents potential capital spending not necessarily in line with public market appetites.

Neko, Daniel Ek’s next play, is another spin on preventative healthcare
Zopa, the UK neobank, raises $93M more at a $1B+ valuation
Netflix to include more EVs in its TV shows and movies as part of new partnership with GM
Breef raises $16M to match brands with marketing agencies
Post Series-B, anti-fraud platform SEON acquires AML startup Complytron for a rumoured €2.5M