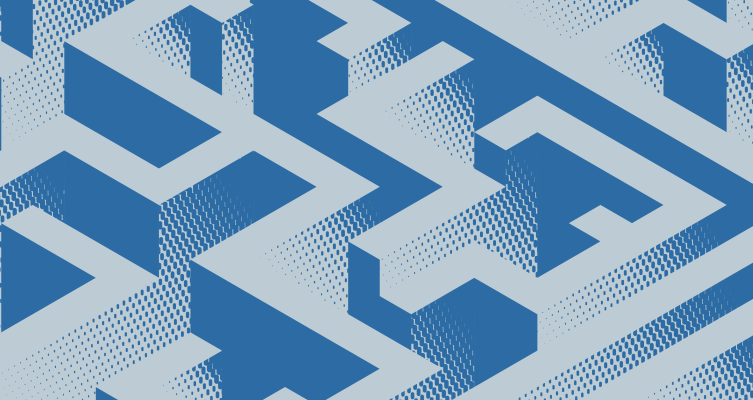 Over the last few years, Facebook has been busy building out AI capabilities in areas like computer vision, natural language processing (NLP) and ‘deep learning,’ in part by acquiring promising startups in the space.

Understandably, this has seen the U.S. social networking giant look to the U.K. for AI talent, including an acqui-hire of NLP startup Bloosbury AI in 2018, and most recently, acquiring Scape Technologies, a British company using computer vision to offer more accurate location positioning for augmented reality.

Now TechCrunch has learned that a third U.K. acquisition quietly took place this December, seeing Facebook acquire Deeptide Ltd., the company behind Atlas ML, which is also the custodian of “Papers With Code,” the free and open resource for machine learning papers and code.

Terms of the deal — or even that the acquisition took place — weren’t announced by Facebook at the time, beyond Stojnic’s sanctioned post. However, according to my sources within London’s tech community, the ballpark price is thought to have been around $40 million or thereabouts.

Founded in 2018 by Stojnic and Ross Taylor, Atlast ML wanted to “make it easier to discover and apply deep learning research”. The young startup was an alumni of Entrepreneur First (EF) — along with Bloomsbury and Scape — and raised subsequent seed funding from Episode1 and Kindred Capital.

EU lawmakers launch tips hotline to catch Big Tech’s ‘shady’ lobbying
AI-generated ‘Seinfeld’ suspended on Twitch for AI-generated transphobic jokes
The UK rolls back controversial plans to open up text and data mining regulations
Addressable raises $7.5M to match crypto wallets to Twitter accounts. But how?
Samsung has the MacBook Pro in its sights with the $2,400 Galaxy Book 3 Ultra