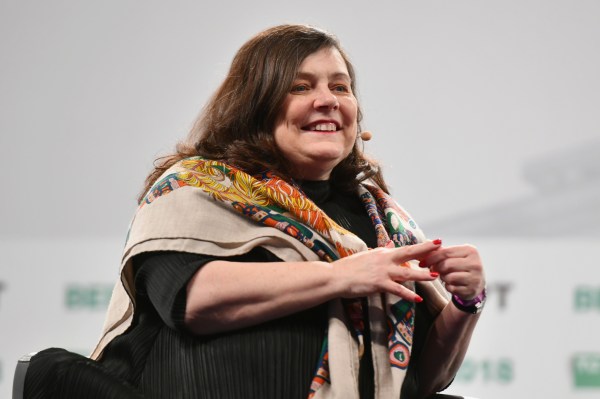 The investment brings the total raised by Starling to £323 million and follows two funding rounds of £105 million in aggregate led by Merian in 2019.

Boden told the FT that the bank’s two main backers – who own the majority of shares — are committed to further funding later this year. Starling’s new valuation is unknown.

Meanwhile, Starling is disclosing that customers have opened 1.25 million accounts (including consumer and business accounts) since its banking app launched in May 2017. It now holds more than £1.25 billion in deposits, which is an important metric for any lending bank.

Starling says the new funding will support continued expansion, including a European launch — plans that were delayed because of Brexit uncertainty.

The bank has 800 employees across offices in London, Southampton, Cardiff and Dublin. As part of this raise, it says it will issue more shares to employees. According to the FT report, Starling staff and management will own 20% of the bank following the new funding, with Merian and JTC controlling the rest.