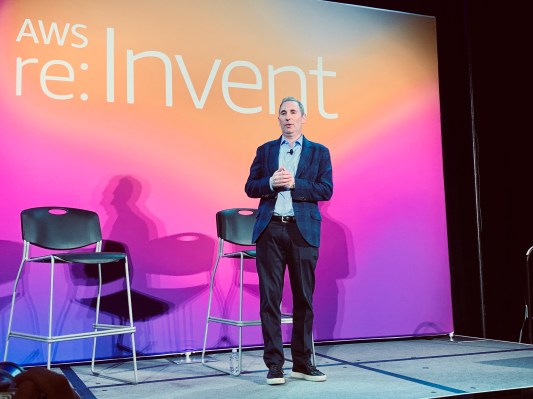 Today, AWS made public its Motion to Supplement the Record in its protest of the JEDI contract decision. As part of that process, the company has announced it wants to depose President Trump and Secretary of Defense Mark Esper.

When Amazon announced at the end of last year, that it was protesting the DoD’s decision to award the $10 billion, decade long JEDI contract to Microsoft, the company made clear that it was not happy with the decision. The company believes that the president steered the contract away from Amazon because of personal political differences with Amazon CEO Jeff Bezos, who also owns the Washington Post.

“President Trump has repeatedly demonstrated his willingness to use his position as President and Commander in Chief to interfere with government functions – including federal procurements – to advance his personal agenda. The preservation of public confidence in the nation’s procurement process requires discovery and supplementation of the administrative record, particularly in light of President Trump’s order to ‘screw Amazon.’ The question is whether the President of the United States should be allowed to use the budget of the DoD to pursue his own personal and political ends.” an AWS spokesperson said in a statement.

This is consistent with public statements the company has been making since the DoD made the surprise decision in November to go with Microsoft. It had been widely believed that Amazon would win the contract, and there was much wrangling and complaining throughout the procurement process that the contract had been designed to favor Amazon, something that the DoD repeatedly denied.

At AWS re:Invent at the end last year, AWS CEO Andy Jassy made it clear he was unhappy with the decision and that he believed the president showed bias. “I think that we ended up with a situation where there was political interference. When you have a sitting president, who has shared openly his disdain for a company, and the leader of that company, it makes it really difficult for government agencies, including the DoD, to make objective decisions without fear of reprisal,” Jassy said last year.