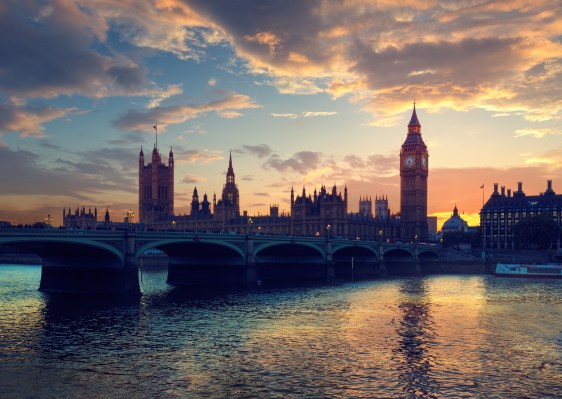 London’s tech scene is playing musical chairs. In people news from the investors scene, the UK’s Angel CoFund (ACF) has now made two key appointments to the team and board. Former ACF Chairman George Whitehead moves to the position of Partner. Alliott Cole, the current CEO of Octopus Ventures, joins the fund as non-exec Director.

The Angel CoFund is a VC fund designed to co-invests alongside syndicates of sector-smart angel investors. It’s therefore completed more than £50m in total investment since its launch in 2011, alongside £265m committed from angels and VCs, with portfolio companies such as Gousto, Form3, and Hopster, and notable recent exits including Limejump, Ebury, and CityPantry.

Whitehead joins ACF from his role as Venture Partner Manager at Octopus Ventures, bringing with him a large network of Europe’s angel investors. George served as Non-Executive Chairman of the Angel CoFund since 2011.

Cole, who retains his role as CEO of Octopus Ventures, which has backed startups such as Secret Escapes, Cazoo and Big Health and has £1.2 billion under management.

The moves were prompted by Whitehead’s to move to the Angel CoFund full-time after many years at Octopus, and Cole agreeing to, in effect, fill his old non-exec role. Octopus has invested in a number of Angel CoFund deals, so the relationship between the two organizations is historically close.

Tim Mills, managing partner at the ACF, commented: “We feel privileged to be able to announce two strong additions to the ACF team. Having worked closely alongside George for the last eight years in his capacity as a board member, I’m pleased to now be able to draw fully on his extensive knowledge. It’s also a great pleasure to have Alliott join the board, bringing with him a deep understanding of venture investing, an extensive network and exceptional insight from supporting and growing businesses across the UK and US.”

Launched in 2011, the Angel CoFund is a privately managed and commercially focused institution that works alongside groups of business angels to invest in high potential SMEs across the UK. It’s a long-term investor and, in aggregate, sets aside £1 of further capital for every £1 it invests.