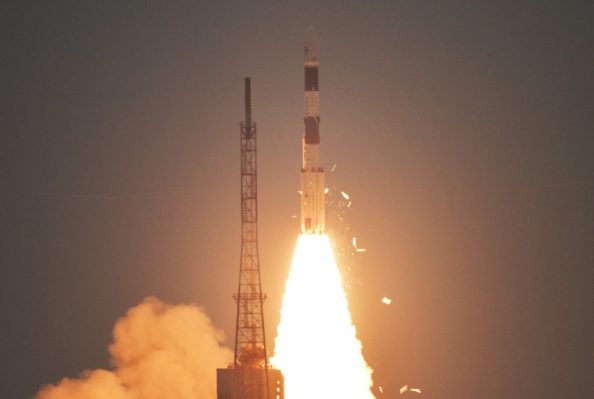 Spaceflight Industries, owner of both Spaceflight, Inc. and BlackSky, is selling the Spaceflight, Inc. portion of its business to Japanese industrial megacorporation Mitsui & Co, and Yamasa both of which will co-own the company in a 50/50 joint venture after its closing. The deal will see Spaceflight continue to operate as an independent business based in the U.S. and headquartered in Seattle, with the same mission of providing rideshare launch services for small satellite payloads.

Meanwhile, Spaceflight Industries will use the funds generated from the sale (the terms of the deal were not disclosed) to re-invest in its BlackSky business. BlackSky is an Earth observation company that deals in geospatial intelligence, and that currently operates four satellites in orbit, with eight more planned to join its constellation sometime later this year.

The deal also means that Mistui & Co, which is one of Japan’s largest businesses and which operates in a variety of sectors including infrastructure, energy production, IT, food, consumer products, mining, chemicals and more, will now be in the rocket launch rideshare business as well. Mitsui also has an aerospace arm that includes a space business which provides satellite development, launch and operation services, but noted in a press release that Spaceflight will become “the cornerstone” of its space strategy pending close of the deal.

Spaceflight, Inc. has been offering its services since 2010, and has launched a total of 271 satellites on 29 separate rocket launches, with 10 missions set to take place in 2020 alone. The company’s business seems poised to grow as more launch providers and more small satellite operators enter the market, with many predictions indicating sharp uptakes in orbit-based businesses to come over the next decade.

This arrangement is perhaps indicative of things to come in the space industry, as more young companies look at their overall business and determine how best to delineate things to continue their growth and return funds on investment to stay on mission. SpaceX, for instance, has confirmed it’s looking at spinning out its Starlink business and taking that public, a move that could generate significant funds for it to then funnel back into its core launch business in pursuit of its goals of making humans multi-planetary.

The deal still has to undergo review by the Committee on Foreign Investment in the United States (CFIUS) because there’s a national security interest involved, given Spaceflight’s past work. This is expected to take multiple months, and the companies say they anticipate the deal will close sometime during Q2 2020 if everything is approved.