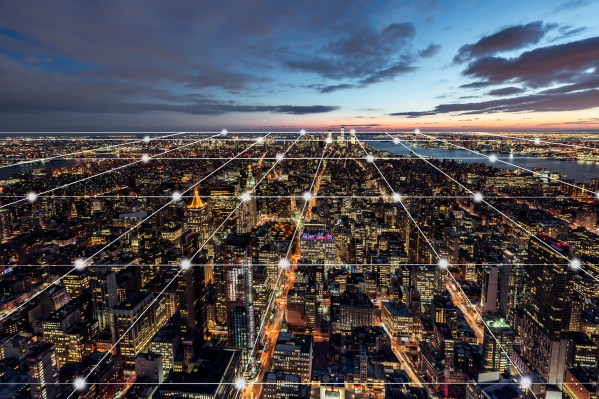 As the number of IoT devices proliferate, and machines conduct transactions with machines without humans involved, it becomes increasingly necessary to have a permissionless system that facilitates this kind of communication in a secure way.

Enter the IOTA Foundation, a Berlin-based open source distributed ledger technology (DLT) project, which has hooked up with the Eclipse Foundation to bring IOTA DLT to the enterprise via the Tangle EE project. For starters, this involves forming a working group.

The distributed ledger idea first emerged as a way to distribute digital currency on the blockchain. Since then, there have been multiple ideas, both open source and commercial, to bring this concept to the enterprise to provide a secure, immutable and frictionless way to share data.

One such open source project is IOTA, which saw an issue with DLT as it was being implemented by other entities. “IOTA is the first distributed ledger technology that went beyond blockchain with a completely new architecture that resolves the bottleneck problems of blockchain that has prevented real world adoption,” Dominik Schiener, co-founder of IOTA Foundation told TechCrunch.

The broad vision is to provide a way for machines and devices to communicate securely. “We provide a protocol layer that enables both humans and machines to bulk transact value without fees, as well as ensure data integrity, which is of course, increasingly important in the age of Internet of Things where hundreds of billions of devices are being connected over the next decades,” Schiener said.

Tangle EE is the part of the project aimed at enterprise users — EE stands for Enterprise Edition — that can take this technology and enable larger organizations to build applications on top of the project. For starters the foundation is working with the Eclipse Foundation to bring corporate entities on board who can help better define the requirements of the large business user.

Dell Technologies and STMicroelectronics are the first major companies joining the project, but the hope is that through discussion and dialogue, Tangle EE will begin to gain traction. “The main reason why we created Tangle EE was because of the discussions that we’ve had with corporations. They really understood that we need to have a working group around IOTA to discuss the application layer, to discuss what kind of solutions we can develop broadly across industries, but also really start having more serious discussions about the protocol,” Schiener said.

If it gains traction, more companies will join in the coming months and years, and begin building out Tangle EE, while developing applications based on the protocol.