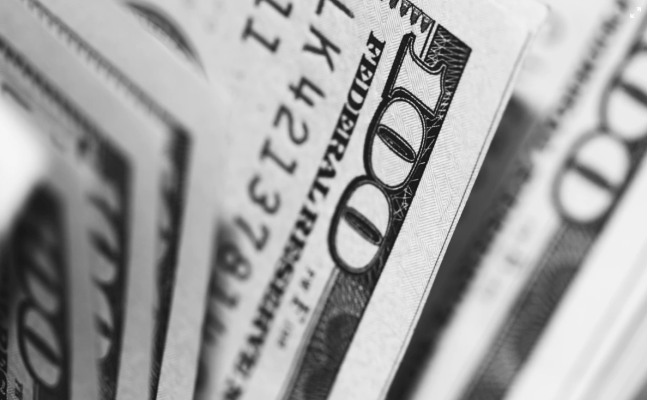 Today we’re adding five names to the $100 million annual recurring revenue (ARR) club and listing all preceding members in a single post. This series, which was a bit of an accident, if I’m being honest, has included more than a dozen companies that have reached $100 million ARR, along with a handful more that are close.

Today we’re adding Seismic, ThoughtSpot, Noom, Riskified and Moveable Ink to the list. As always, we have funding histories, growth metrics and interviews below on the new group. But at this juncture, as we head toward the two-dozen company mark, it’s a good time to ask, what is this list that we’re compiling?

At first, the goal of the jokingly-named “$100 million ARR club” was to highlight companies that were of real scale, an idea designed to gently push back against the “unicorn” moniker. As more and more unicorns were born and the private-capital world became adept at getting startups of all maturity levels over the requisite $1 billion valuation threshold, the term began to feel too diluted to have much signaling value.

While, in contrast, $100 million in ARR felt much more “hard” to the valuation metric’s comparable squishiness. But, since that first post, more and more companies have written in, sharing hard metrics and the series has continued. Perhaps we’re really just compiling an IPO watchlist, a grouping of firms that will probably go (or should go) public in the next 18 months.

Let’s dig into our new additions. Then, we’ll list all our prior entrants with links to our preceding coverage in case you are playing catch up. With that, here’s a list of companies that we think could go public inside the next six quarters.