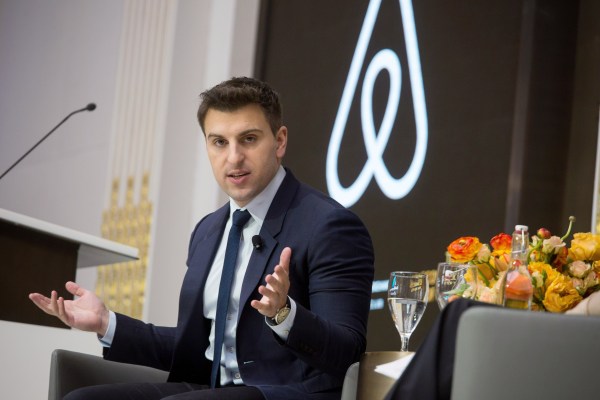 This morning we’re exploring Airbnb’s march to the public markets. The popular DIY hospitality startup promised last year that it would go public in 2020. That timeline means that its 2019 performance will be included in an eventual S-1 filing, putting the results on public display.

Recent news, however, doesn’t paint a perfect picture for the famous unicorn. Indeed, Airbnb’s history of rapid growth and profitability appears to have been replaced by slowing growth and profit struggles. The Wall Street Journal reported results from the company’s third quarter that are at once encouraging — a return to profitability — and troublesome; Airbnb’s first three quarters of 2019 are in the red as a group, a change from historical profitability.

If Airbnb goes public soon, as it has promised, its recent, trailing results will matter. To get ready for its IPO, let’s rewind through what we’ve learned about Airbnb’s revenue, revenue growth and profitability over the years. Doing this will help us understand how the startup went from rising profitability to posting, through the first three quarters of 2019, a nine-figure net loss.

The Airbnb public offering (likely a direct listing) is going to be the financial event of the year. Get excited.

The following data points were culled from a host of reports over the past half decade. Each is accompanied by its original source, and I encourage you to read the pieces to get a feel for how Airbnb has been discussed through time. The tone of Airbnb coverage largely tracks its performance; when Airbnb was at the steepest part of its growth curve, the media was enthused. Lately, however, the writing is a bit different.