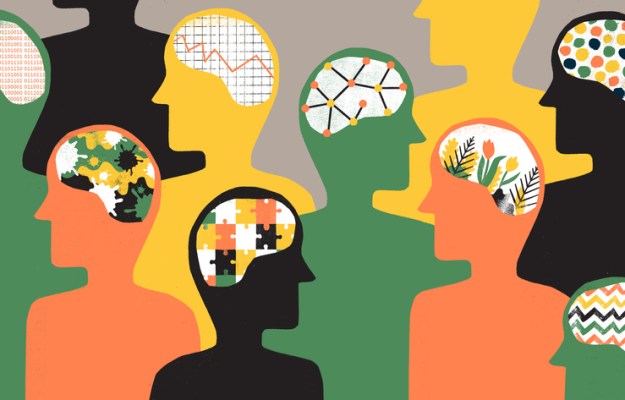 Entrepreneurs — particularly tech entrepreneurs — face the uphill struggle of building something new in the world. Sometimes that struggle can exact a heavy mental toll. As much as everyone knows they should be sleeping, exercising and meditating, it’s hard to keep all that up when you are trying to build a company.

As an entrepreneur whose startup is literally about maintaining good mental health, Silja Litvin is well aware of the pitfalls. And more so because she’s also a trained family therapist.

Born in Germany but living around the world, including California, Litvin encountered many countries and cultures as a professional model, along the way developing an interest in the human condition. This inspired her to go on to look at mental health issues as an entrepreneur.

Her mental health startup eQuoo recently became the only game in the U.K.’s National Health Service App Library and is set to shortly close its seed funding round. More recently, she’s been speaking to tech accelerators, most notably Techstars Berlin, about staying mentally healthy in tech startups.

EQuoo is an emotional fitness game that aims to teach healthy psychological skills. A U.K. doctor can formally refer eQuoo to their patients to improve their mental health and well-being. The startup has gained scientific backing for its app, going through a “three-arm,” five-week, randomized control trial with more than 350 participants with Bosch U.K. Indeed, eQuoo has also now achieved a top rating at leading health app assessment platform ORCHA and counts Barmer, Germany’s largest insurance company, among its clients.

TechCrunch: Everyone is familiar with normal work stress. What is different about being a tech entrepreneur in relation to the issue of mental health?

Silja Litvin: I think as an entrepreneur you completely identify with your job with your company; it’s very closely linked to your self-worth and how you value yourself. And so, if you fail in a normal job environment it’s just you being human, but if you fail as a startup it feels like you aren’t being the best you could be and I think that really puts a completely different pressure on people. And then you have the problem — as well as being a startup founder — that you are kind of the “lead horse,” you’re pulling the cart, and you have to have this appearance of strength towards your employees else they or your investors might freak out. And if you show any weakness, then, you know, it’ll all start to crumble. That’s the difference.

Meta expands its partnership with the NBA to offer 52 games in VR
Critical Role’s second campaign will get its own Amazon animated series
Review: The 2023 Mac Mini is a serious contender with the M2 Pro
Being the steady hand in market uncertainty with Sebastian Siemiatkowski from Klarna
Can Korean digital storytelling platforms captivate North American and European audiences?