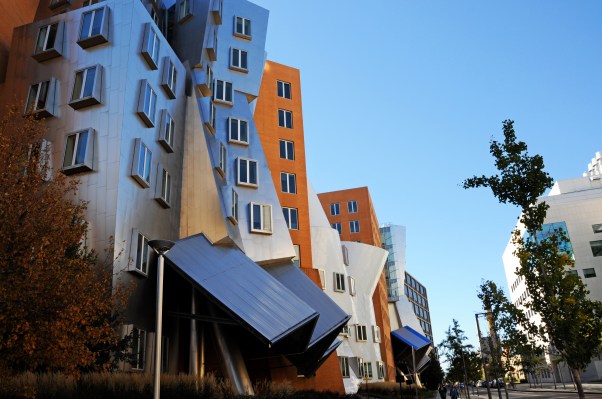 Late last week two Boston-based companies raised big rounds. The size of the two investments — each over the $100 million mark — and their rapid succession made them stand out.

The pair of investments raised a question: Is Boston seeing an acceleration in the pace at which it attracts venture capital? Of course, Toast raising $400 million and Flywire raising $120 million within a day of each other does not, by itself, constitute a trend. So we’ve pulled some recent, and historical data from Boston to figure out what’s up.

Today let’s take a look at how many rounds of $50 million or more, and $100 million or more, have been raised in Boston so far in 2020 compared to the city’s full-year 2019 results from each category. We’ll be able to see if Boston is ahead of the pace it set last year. This will let us know if Boston’s venture scene is heating up, or cooling thus far in 2020. (Recall that we wrote about the Northeast in December, and found its venture activity to be intense.)

We’ll start with a quick peek at the Flywire and Toast rounds, and then dig into the data.

Toast, Boston’s restaurant payment processing unicorn, put together $400 million in fresh funding last week, adding to its preceding haul of just over $500 million in known capital. The company, founded in 2011, has now raised $902 million, according to Crunchbase.