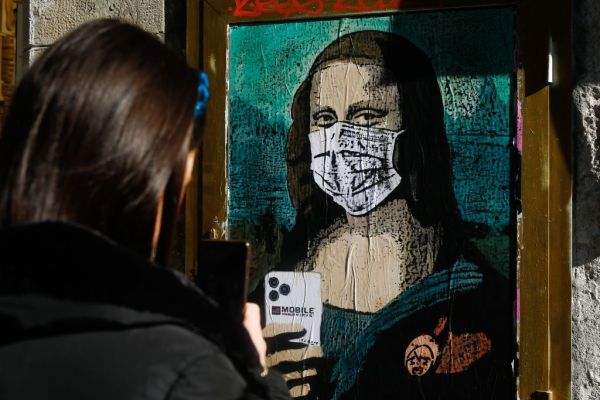 The death of Mobile World Congress 2020 started as a trickle.

First, it was an understandably nervous ZTE. As a Chinese company, it was undoubtedly going to receive extra scrutiny — never mind that ZTE’s Shenzhen headquarters are a two-hour flight from Wuhan. Soon enough, South Korea’s LG backed out, followed by Nvidia and Ericsson.

By the weekend, as deaths from the coronavirus rose to more than 800 (surpassing SARS in the process), event organizers GSMA put strict guidelines in place for approximately 100,000 expected attendees:

Ultimately, it was too late. Soon enough, Amazon was out and the list ballooned to dozens of companies, including AT&T, Intel, Nokia, Sony and Vodafone. Each offered a similar boilerplate response, noting the cost-benefit analysis for sending staff to a large international show amid concerns of a global epidemic.

PCMag’s Sascha Segan wrote a piece worth reading on “snowballing hysteria” around a trade show killed in a country that only had two reported cases at the time of cancellation. It’s a valid point, though speaking purely pragmatically, I can understand why companies felt obligated to back out.

If you want to give them the benefit of the doubt, there are some valid concerns about sending employees into the petri dish of colds and flus that is basically every trade show, coupled with the novelty of a new and still not completely understood virus. It can be difficult to balance concerns for employee safety with the need to resist panicking over media reports that tend to overemphasize threats.