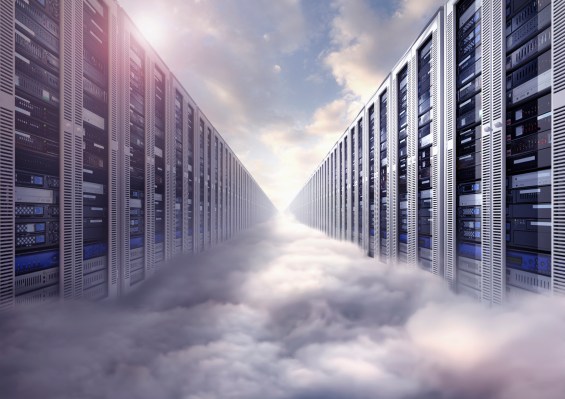 Egnyte announced today it was combining its two main products — Egnyte Protect and Egnyte Connect — into a single platform to help customers manage, govern and secure the data from a single set of tools.

Egynte co-founder and CEO Vineet Jain says that this new single platform approach is being driven chiefly by the sheer volume of data they are seeing from customers, especially as they shift from on-prem to the cloud.

“The underlying pervasive theme is that there’s a rapid acceleration of data going to the cloud and we’ve seen that in our customers,” Jain told TechCrunch. He says that long-time customers have been shifting from terabytes to petabytes of data, while new customers are starting out with a few hundred terabytes instead of five or ten.

As this has happened, he says customers are asking for a way to deal with this data glut with a single platform because the volume of data makes it too much to handle with separate tools. “Instead of looking at this as separate problems, customers are saying they want a solution that helps address the productivity part at the same time as the security part. That’s because there is more data in the cloud, and concerns around data security and privacy, along with increasing compliance requirements, are driving the need to have it in one unified platform,” he explained.

The company is doing this because managing the data needs to be tied to security and governance policies. “They are not ultimately separate ideas,” Jain says.

Jain says up until recently, the company saw the data management piece as the way into a customer, and after they had that locked down, they would move to layer on security and compliance as a value-add. Today, partly due to the data glut and partly due to compliance regulations, Jain says, these are no longer separate ideas, and his company has evolved its approach to meet the changing requirements of customers.

Egnyte was founded in 2007 and has raised over $138 million on a $460 million post valuation, according to Pitchbook data. Its most recent round was $75 million led by Goldman Sachs in September, 2018. Egnyte passed the $100 million ARR mark in November.