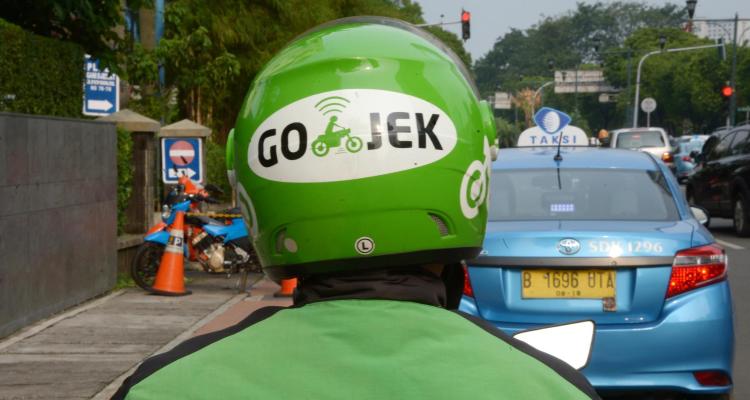 Gojek has paid $30 million to take a minority stake in Blue Bird, one of the largest taxi operators in Indonesia, according to Bloomberg, which first reported that the deal was in progress last month.

Gojek’s stake in Blue Bird is worth $30 million. The taxi operator’s holding company disclosed in a regulatory filing earlier this month that it had sold 108 million shares of Blue Bird at 3,800 rupiahs (about 28 cents) to an undisclosed buyer. The company already offered reservations for Blue Bird taxis on its super-app, and the investment brings the two closer.

Gojek’s “super-app,” called that because it offers a wide range of services, including on-demand rides and deliveries, a payment service, streaming entertainment and services like home cleaning, competes against Grab, which announced last July that it will use $2 billion of the funding it raised from SoftBank to invest in Indonesian transportation infrastructure and businesses.

While Gojek and Grab compete in several markets, Gojek is currently the biggest player in Indonesia.

Google winds down feature that put playable podcasts directly in search results
Post Series-B, anti-fraud platform SEON acquires AML startup Complytron for a rumoured €2.5M
The UK rolls back controversial plans to open up text and data mining regulations
TikTok introduces a strike system for violations, tests a feature to ‘refresh’ the For You feed
$500M in, GV gears up for more deals in Europe with a new partner in London, Luna Dai Schmid