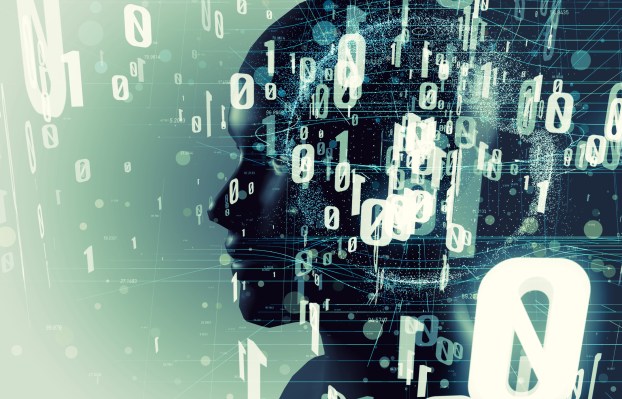 Robotic process automation — the ability to automate certain repetitive software-based tasks to free up people to focus on work that computers cannot do — has become a major growth area in the world of IT. Today, a startup called Aisera that is coming out of stealth has taken this idea and supercharged it by using artificial intelligence to help not just workers with internal tasks, but in customer-facing environments, too.

Quietly operating under the radar since 2017, Aisera has picked up a significant list of customers, including Autodesk, Ciena, Unisys and McAfee — covering a range of use cases from “computer geeks with very complicated questions through to people who didn’t grow up in the computer generation,” says CEO Muddu Sudhakar, the serial entrepreneur (three previous startups, Kazeon, Cetas and Caspida, were respectively acquired by EMA, VMware and Splunk) who is Aisera’s co-founder.

With growth of 350% year-on-year, the company is also announcing today that it has raised $50 million to date, including most recently a $20 million Series B led by Norwest Venture Partners with Menlo Ventures, True Ventures, Khosla Ventures, First Round Capital, Ram Shriram and Maynard Webb Investments also participating.

(No valuation is being disclosed, said Sudhakar.)

The crux of the problem that Aisera has set out to solve is that, while RPA has identified that there is a degree of repetition in certain back-office tasks — which, if that work can be automated, can reduce operational costs and be more efficient for an organization — the same can be said for a wide array of IT processes that cover sales, HR, customer care and more.

There have been some efforts made to apply AI to solving different aspects of these particular use cases, but one of the issues has been that there are few solutions that sit above an organization’s software stack to work across everything that the organization uses, and does so in an “unsupervised” way — that is, uses AI to “learn” processes without having an army of engineers alongside the program training it.

Aisera aims to be that platform, integrating with the most popular software packages (for example in service desk apps, it integrates with Salesforce, ServiceNow, Atlassian and BMC), providing tools to automatically resolve queries and complete tasks. Aisera is looking to add more categories as it grows: Sudhakar mentioned legal, finance and facilities management as three other areas it’s planning to target.

Matt Howard, the partner at Norwest that led its investment in Aisera, said one of the other things that stands out for him about the company is that its tools work across multiple channels, including email, voice-based calls and messaging, and can operate at scale, something that can’t be said in actual fact for a lot of AI implementations.

“I think a lot of companies have overstated when they implement machine learning. A lot of times it’s actually big data and predictive analytics. We have mislabeled a lot of this,” he said in an interview. “AI as a rule is hard to maintain if it’s unsupervised. It can work every well in a narrow use case, but it becomes a management nightmare when handling the stress that comes with 15 million or 20 million queries.” Currently Aisera said that it handles about 10 million people on its platform.

There is always a paradox of sorts in the world of AI, and in particular as it sits around and behind processes that have previously been done by humans. It is that AI-based assistants, as they get better, run the risk of ultimately making obsolete the workers they’re meant to help.

While that might be a long-term question that we will have to address as a society, for now, the reward/risk balance seems to tip more in the favour of reward for Aisera’s customers. “At Ciena, we want our employees to be productive,” said Craig Williams, CIO at Ciena, in a statement. “This means they shouldn’t be trying to figure out how a ticketing tool works, nor should they be waiting around for a tech to fix their issues. We believe that 75 percent of all incidents can be resolved through Aisera’s technology, and we believe we can apply Aisera across multiple platforms. Aisera doesn’t just make great AI technology, they understand our problems and partner with us closely to achieve our mission.”

And Sudhakar doesn’t feel that obsolescence is the end game, either.

“There are billions of people in call centres today,” he said in an interview. “If I can automate [repetitive] functions they can focus on higher-level work, and that’s what we wanted to do. Those trying to solve simple requests shouldn’t. It’s one example where AI can be put to good use. Help desk employees want to work and become programmers, they don’t want to do mundane tasks. They want to move up in their careers, and this can help give them the roadmap to do it.”

Netflix to include more EVs in its TV shows and movies as part of new partnership with GM
‘Black Panther: Wakanda Forever’ becomes the most-watched Marvel premiere on Disney+
Neko, Daniel Ek’s next play, is another spin on preventative healthcare
Roblox to host a free virtual Super Bowl concert featuring Saweetie
Apple’s hardware VP on the HomePod’s return