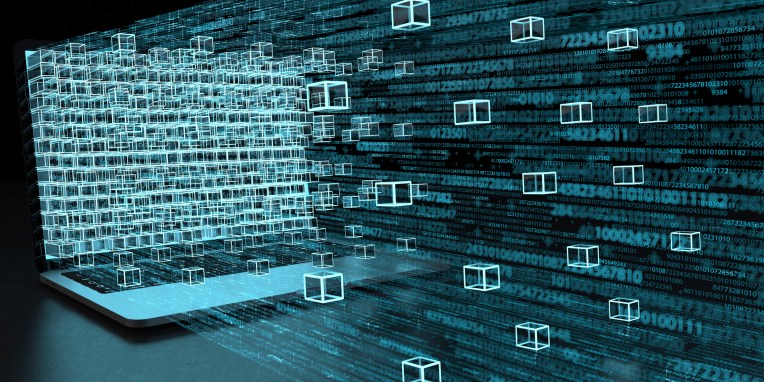 In the murky world of crypto and blockchain, taking disputes to a traditional court would either land both the plaintiff and the defendant in jail or confuse the court to the point of total befuddlement. You can just imagine the scenario:

Meanwhile, blockchain-native “communities,” such as they are, find it almost impossible to settle disagreements using traditional courts. And it turns out capitalism runs on the law. So this limits the amount of business they can do on the internet. Oh, the irony.

A few years ago a project called Aragon came along. Aragon provided the framework and tools needed to create decentralized autonomous organizations (DAOs) ranging from structures created for thousands of users to simple ones designed for just a handful of people. Its so-called “court system” can handle “subjective disputes that require the judgment of human jurors,” according to them.

This is all well and good, but they also require genuine investors who know what they are doing.

Today to the company is announcing a small investment from Tim Draper, the billionaire VC who has previously backed Tesla, SpaceX, Coinbase and Baidu, but also went heavily into crypto a few years back.

Draper Associates is buying into the Aragon network’s ANT token to the tune of $1 million. Not a lot in the “normal” tech investing world, but quite a lot in terms of the still very nascent blockchain world. Draper is the latest addition to Aragon’s backers, which include New York-based firms Placeholder and CoinFund, and Silicon Valley-based firm BoostVC.

Draper is a big proponent of cryptocurrencies, and bought nearly 30,000 bitcoins from the government auction of seized assets from Silk Road in 2014, making him an even more wealthy man, and also a relatively smart predictor of the blockchain world.

Aragon, founded by entrepreneurs Luis Cuende and Jorge Izquierdo, aims to create what they call the world’s first “digital jurisdiction,” providing tools for the management of digital organizations, as well as an online dispute resolution service.

So far it counts more than 1,000 organizations created on its platform since its launch in late 2018. So it’s not unlike registering a company on a database but also having a trusted third party in the case of legal disputes.

Aragon’s token, ANT, is used for the governance of the network. The network’s dispute resolution service, Aragon Court, has 247 real-world, human jurors on the platform, and counting. Presumably, they are independent. The Aragon Court started operating on February 10th.

“You don’t get to create a new jurisdiction every day. After Aragon, the governing of the world will never be the same,” said Draper in a statement.

Draper is known for being a promoter of government innovation, launching the Six Californias initiative and being involved in Estonia’s eResidency program. Tim Draper will also join Aragon’s advisory board and continue supporting the project.

ANT holders can use their tokens to participate in Aragon Court. More than one million ANT has already been deposited ahead of its launch.

“Aragon aims to become the internet’s de facto jurisdiction, and Aragon Court is its backbone. We are extremely excited to work with Tim. If there is someone who can advise on building a new jurisdiction, it’s Tim,” said Cuende, whose previous startup in the Bitcoin industry was backed by Draper, too.

Aragon has also announced Aragon Chain, a blockchain built specifically for Aragon, after issues with Ethereum have arisen.