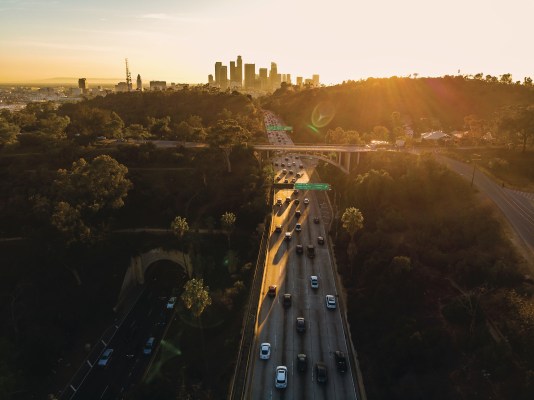 During the days when Snapchat’s popularity was booming, investors thought the company would become the anchor for a new Los Angeles technology scene.

Snapchat, they hoped, would spin-off entrepreneurs and angel investors who would reinvest in the local ecosystem and create new companies that would in turn foster more wealth, establishing LA as a hub for tech talent and venture dollars on par with New York and Boston.

In the ensuing years, Los Angeles and its entrepreneurial talent pool has captured more attention from local and national investors, but it’s not Snap that’s been the source for the next generation of local founders. Instead, several former SpaceX employees have launched a raft of new companies, capturing the imagination and dollars of some of the biggest names in venture capital.

“There was a buzz, but it doesn’t quite have the depth of bench of people that investors wanted it to become,” says one longtime VC based in the City of Angels. “It was a company in LA more than it was an LA company.”

Perhaps the most successful SpaceX offshoot is Relativity Space, founded by Jordan Noone and Tim Ellis. Since Noone, a former SpaceX engineer, and Ellis, a former Blue Origin engineer, founded their company, the business has been (forgive the expression) a rocket ship. Over the past four years, Relativity href=”https://techcrunch.com/2019/10/01/relativity-a-new-star-in-the-space-race-raises-160-million-for-its-3-d-printed-rockets/”> has raised $185.7 million, received special dispensations from NASA to test its rockets at a facility in Alabama, will launch vehicles from Cape Canaveral and has signed up an early customer in Momentus, which provides satellite tug services in orbit.

Fairphone nabs $53M in growth capital for ‘sustainable’ consumer electronics
Raylo raises $136M to build out its gadget lease-and-reuse ‘fintech’ platform
Plugable’s new dock turns your tablet or phone into a workstation
As the bee population declines, this startup secures $8M to apply AI and EVs to pollination
Apple execs on M2 chips, winning gamers and when to buy a Mac