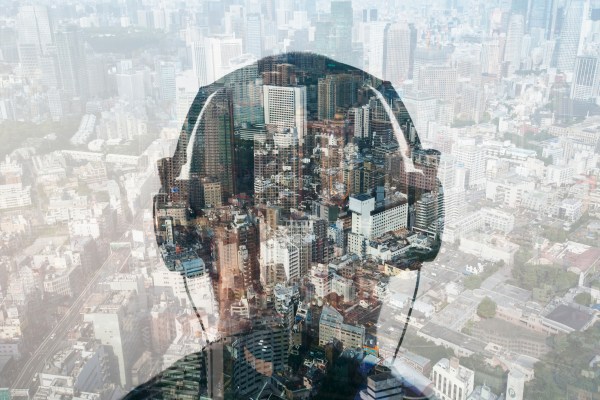 DSP Concepts — a startup whose Audio Weaver software is used by companies as varied as Tesla, Porsche, GoPro and Braun Audio — is announcing that it has raised $14.5 million in Series B funding.

The startup goal, as explained to me by CEO Chin Beckmann and CTO Paul Beckmann (yep, they’re a husband-and-wife founding team), is to create the standard framework that companies use to develop their audio processing software.

To that end, Chin told me they were “picky about who we wanted on the B round, we wanted it to represent the support and endorsement of the industry.”

So the round was led by Taiwania Capital, but it also includes investments from the strategic arms of DSP Concepts’ industry partners — BMW i Ventures (which led the Series A), the Sony Innovation Growth Fund by Innovation Growth Ventures, MediaTek Ventures, Porsche Ventures and the ARM IoT Fund.

Paul said Audio Weaver started out as the “secret weapon” of the Beckmanns’ consulting business, which he could use to “whip out” the results of an audio engineering project. At a certain point, consulting customers started asking him, “Hey, how about you teach me how to use that?,” so they decided to launch a startup focused on the Audio Weaver platform.

Paul described the software as a “graphical block diagram editor.” Basically, it provides a way for audio engineers to combine and customize different software modules for audio processing.

“Audio is still in the Stone Ages compared to other industries,” he said. “Suppose you’re building a product with a touchscreen — are you going write the graphics from scratch or use a framework like Qt?”

Similarly, he suggested that while many audio engineers are still “down in the weeds writing code,” they can take advantage of Audio Weaver’s graphical interface to piece everything together, as well as the company’s “hundreds of different modules — pre-written, pre-tested, pre-optimized functions to build up your system.”

For example, Paul said that by using the Audio Weaver platform, DSP Concepts engineers could test out “hundreds of ideas” for algorithms for reducing wind noise in the footage captured by GoPro cameras, then ultimately “hand the algorithms over to GoPro,” whose team could them plug the algorithms into their software and modify it themselves.

The Beckmanns said the company also works closely with chip manufacturers to ensure that audio software will work properly on any device powered by a given chipset.

Other modules include TalkTo, which is designed to give voice assistants like Alexa “super-hearing,” so that they can still isolate voice commands and cancel out all the other noise in loud environments, even rock concerts. (You can watch a TalkTo demo in the video below.)