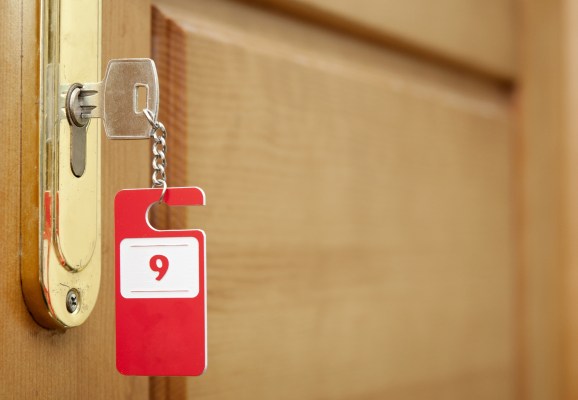 In fact, Ayenda, the largest hotel chain in Colombia, has raised $8.7 million in a new round of funding, according to the company.

Led by Kaszek Ventures, the round will support the continued expansion of Ayenda’s chain of hotels in Colombia and beyond. The hotel operator already has 150 hotels operating under its flag in Colombia and has recently expanded to Peru, according to a statement.

The company, which was founded in 2018, now has more than 4,500 rooms under its brand in Colombia and has become the biggest hotel chain in the country.

Investments in brick and mortar chains by venture firms are far more common in emerging markets than they are in North America. The investment in Ayenda mirrors big bets that SoftBank Group has made in the Indian hotel chain Oyo and an investment made by Tencent, Sequoia China, Baidu Capital and Goldman Sachs, in LvYue Group late last year, amounting to “several hundred million dollars”, according to a company statement.

“We’re seeking to invest in companies that are redefining the big industries and we found Ayenda, a team that is changing the hotel’s industry in an unprecedented way for the region”, said Nicolas Berman, Kaszek Ventures partner.

Ayenda works with independent hotels through a franchise system to help them increase their occupancy and services. The hotels have to apply to be part of the chain and go through an up to 30-day inspection process before they’re approved to open for business.

The company hopes to have more than 1 million guests in 2020 in their hotels. Rooms list at $20 per-night, including amenities and an around the clock customer support team.

Oyo’s story may be a cautionary tale for companies looking at expanding via venture investment for hotel chains. The once high-flying company has been the subject of some scathing criticism. As we wrote:

The New York Times  published an in-depth report on Oyo, a tech-enabled budget hotel chain and rising star in the Indian tech community. The NYT wrote that Oyo offers unlicensed rooms and has bribed police officials to deter trouble, among other toxic practices.

Whether Oyo, backed by billions from the SoftBank  Vision Fund, will become India’s WeWork is the real cause for concern. India’s startup ecosystem is likely to face a number of barriers as it grows to compete with the likes of Silicon Valley.