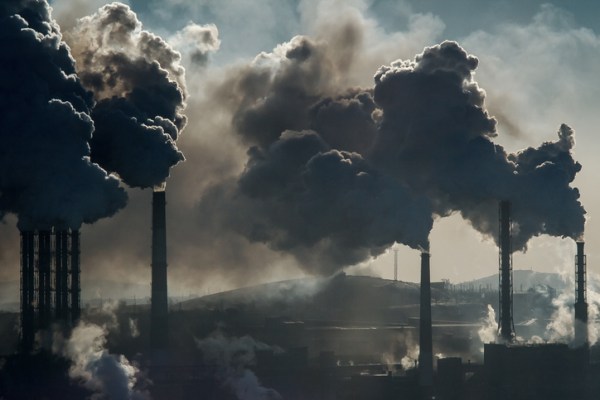 While most of the world agrees that carbon dioxide emissions from human activity are creating a climate crisis, there’s little consensus regarding how to address it.

One of the solutions that’s both the most obvious and, seemingly, the most difficult for the international community to agree on is establishing a market that would put a price on carbon emissions. Making the cost of emissions palpable for industries would encourage companies to curb their polluting activities or pay to offset them.

The holy grail of a global carbon market — or a collection of regional ones — has been on the agenda for climate activists and regulators since the Kyoto Protocols were ratified in 1997, but enacting the policy has proven elusive.

Now, as the results of climate inaction become more apparent, there appears to be some movement on the regulatory front and concurrent activity from early-stage technology investors to make carbon offsets more of a reality.

It’s still early days, but startups like Project Wren, Pachama and Cloverly prove that investors and utilities are willing to take a flyer on companies that are trying to enable carbon offsets for consumers and corporations alike.

These small bets for investors are complemented by the potential for outsized returns given the size and scope that’s possible should these markets actually develop.

After years of languishing in relative obscurity, global carbon markets rebounded with vigor in 2017 and into 2018, according to data from the World Bank.

However large that number may seem, it’s dwarfed by the figure required to make any real changes in industry emissions, according to the World Bank. The current pricing schemes that exist cover a small percentage of global emissions at a cost that’s consistent with achieving the goals of the Paris Agreement, the latest international treaty around climate change and greenhouse gas emissions. Prices need to rise to between $40 per ton of carbon dioxide and $80 per ton by 2020 and between $50 per ton and $100 per ton by 2030.

$500M in, GV gears up for more deals in Europe with a new partner in London, Luna Dai Schmid
Raylo raises $136M to build out its gadget lease-and-reuse ‘fintech’ platform
Political ads face tougher targeting restrictions in EU if MEPs get their way
As the bee population declines, this startup secures $8M to apply AI and EVs to pollination
EU lawmakers launch tips hotline to catch Big Tech’s ‘shady’ lobbying