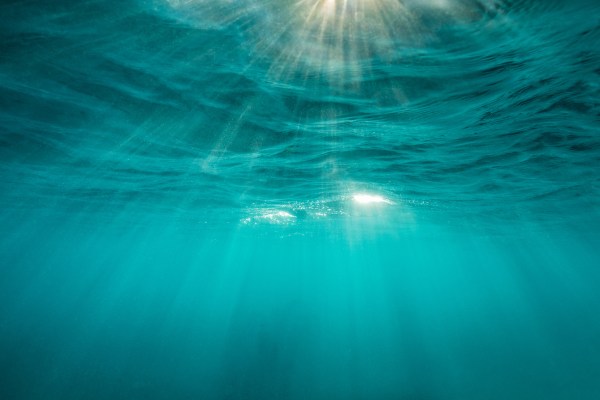 Space attracts a lot of attention as an area of frontier tech investment and entrepreneurship, but there’s another vast expanse that could actually be more addressable by the innovation economy — Earth’s oceans.

Seafaring startups aren’t attracting quite as much attention as their spacefaring cousins, but 2019 still saw a flurry of activity in this sector and 2020 could be an even big year for everything aquatic.

Sounding the depths of data collection

One big similarity between space tech and seafaring opportunities is that data collection represents a significant percent of the potential market. Data collection in and around Earth’s oceans has increased dramatically in recent years thanks to the availability, efficacy and cost of sensor technologies — in 2017, it was estimated that as much ocean data had been gathered in the past two years as in all of human history. But relatively speaking, that barely scratches the surface.

Ocean observation has largely been driven by scientific and research goals, which means there’s bound to be a pretty hard cap on available funding. But ocean data has value in all kinds of private’s sector pursuits, including the potential for autonomous commercial cargo transportation (more on that later), as well as predicting weather and climate conditions that impact shipping routes, agriculture and more.

Various methods exist for collecting data about Earth’s oceans, including space-based satellite observation. Startups like Terradepth, Saildrone and Promare have all proposed various autonomous seafaring data collection vehicle designs that could leverage robotics to bring ocean observation at scale closer to home. These firms are using technology that’s been made affordable for startup budgets through miniaturization and efficiency gains evolved through the progress of the smartphone and other computing industries.

This past year, Xprize awarded millions in prize money to teams that competed in the Ocean Discovery competition for autonomous ocean floor mapping, which is resulting in spin-out ventures that have a head start on success.

As in space, data collection and observation can take many forms, so we can expect to see many industry-specific approaches emerge to capitalize on what are surprisingly large market opportunities, even for seemingly narrow types of data. Continued efforts to refine and improve robotics technologies like sensing and vision should drive even more growth in autonomous ocean observation in 2020.

Oceanfaring drones aren’t just about data collection, however; a huge portion of the global logistics market still relies on giant cargo vessels. The drive to automate container ships is nothing new, but it’s reaching a point where we’re actually starting to see autonomous cargo vehicles embark, including this Chinese cargo ship that set out from Guangdong at the end of this year and a ship called the Yara Birkeland has begun trials out of Rotterdam and expects to be operating fully autonomously by 2022.