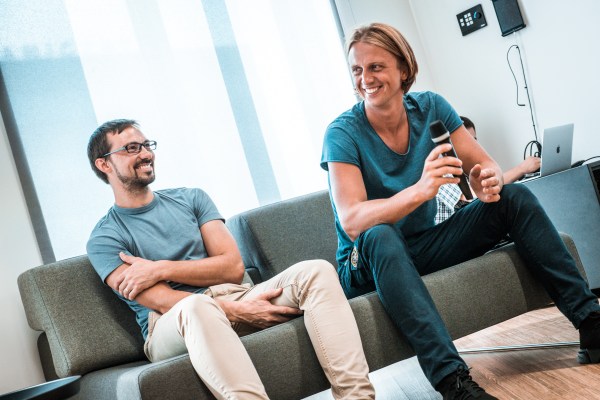 Fintech startup Revolut is raising a large Series D round of funding. TCV is leading the $500 million round, valuing the company at $5.5 billion. Over the past few years, Revolut has raised $836 million in total.

Some existing investors are also participating in today’s funding round, but Revolut isn’t sharing names. Previous investors include DST Global, Index Ventures, Balderton Capital and many others.

If you’re not familiar with Revolut, the company is building a financial service to replace traditional bank accounts. You can open an account from an app in just a few minutes. You can then receive, send and spend money from the app or using a debit card.

On top of that, Revolut has added a ton of features that it has built in house or through partnerships. You can insure your phone, get a travel medical insurance package, buy cryptocurrencies, buy shares, donate to charities, save money and more.

Revolut currently has over 10 million customers, mostly in Europe and the U.K. The company doesn’t share specific numbers when it comes to transaction volume and monthly active customers. But here are some percentage-based metrics:

With the new influx of cash, the company says that it’ll focus on improving its product for existing users as well as revenue. It’s all about making Revolut more useful and stickier going forward.

Other than that, Revolut wants to double down on the core features. The company will improve its two subscription tiers (Premium and Metal) and improve banking operations across Europe — you can expect full bank accounts in Europe in the future.

There are currently 2,000 people working for Revolut. “We’re on a mission to build a global financial platform – a single app where our customers can manage all of their daily finances, and this investment demonstrates investor confidence in our business model. Going forward, our focus is on rolling-out banking operations in Europe, increasing the number of people who use Revolut as their daily account, and striving towards profitability,” Revolut co-founder and CEO Nik Storonsky said in the release.

Revolut is currently live in the U.K., Europe, Singapore and Australia (in beta). While the company has announced plans to expand to a handful of countries, the main focus is on launching in the U.S. and Japan in the coming months.