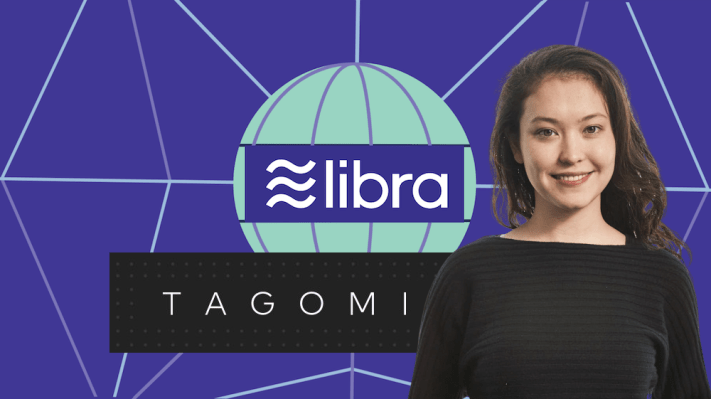 $28 million-funded crypto startup Tagomi will be the newest member of the Libra Association that governs the Facebook-backed Libra stablecoin, TechCrunch has learned. A formal announcement of Tagomi joining was slated for Friday or next week.

We’ve reached out to the Libra Association and have been promised a response by Facebook’s communications team.

Joinin Libra means Tagomi will be expected to contribute at least $10 million towards developing the cryptocurrency, with that investment eligible to reap dividends from interest earned on money kept in the Libra Reserve. Tagomi will also operate a node that validates transactions coming through the Libra blockchain.

Tagomi was founded by Jennifer Campbell, a former investor at Union Square Ventures which is also a Libra Association Member. The company has 25 employees across 5 offices. Tagomi will be the 22nd member of the Libra Association, according to information from the startup’s press representative who was apparently supposed to hold this news until later. “Tagomi is joining the Libra Foundation and Jennifer will be the newest member” they emailed TechCrunch. We’ll update this story following our interview with Campbell tomorrow.

Campbell and Tagomi will offer technical and policy support to Libra in an effort to make the cryptocurrency more safe and compliant with international law. That will be critical for the Libra Association to get the greenlight from regulators for a launch in 2020 like it originally planned. Lawmakers in the US and EU have slammed Libra in hearings and the press over its potential to facilitate money laundering, harm privacy, and destabilize the global financial system.

The full membership of the Libra Association is now:

Netflix teams up with Bumble so users can bond over popular TV shows
Review: The 2023 Mac Mini is a serious contender with the M2 Pro
Angry Miao’s AM 65 Less is both more and less keyboard than you’ll ever need
BMW iVentures continues its love affair with EVs, backing this Bulgarian startup’s $13M A-round
Can Korean digital storytelling platforms captivate North American and European audiences?