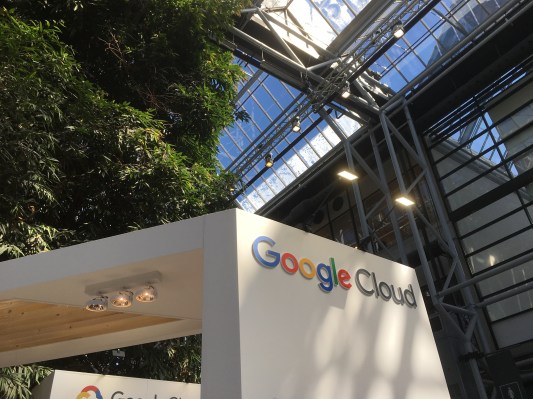 Google Cloud announced today that its new data center in Salt Lake City has opened, making it the 22nd such center the company has opened to date.

This Salt Lake City data center marks the third in the western region, joining LA and The Dalles, Oregon with the goal of providing lower latency compute power across the region.

“We’re committed to building the most secure, high-performance and scalable public cloud, and we continue to make critical infrastructure investments that deliver our cloud services closer to customers that need them the most,” said Jennifer Chason, director of Google Cloud Enterprise for the Western States and Southern California said in a statement.

Cloud vendors in general are trying to open more locations closer to potential customers. This is a similar approach taken by AWS when it announced its LA local zone at AWS re:Invent last year. The idea is to reduce latency by moving compute resources closer to the companies that need them, or to spread workloads across a set of regional resources.

Google also announced that PayPal, a company that was already a customer, has signed a multi-year contract, and will be moving parts of its payment systems into the western region. It’s worth noting that Salt Lake City is also home to a thriving startup scene that could benefit from having a data center located close by.

Google Cloud’s parent company Alphabet recently shared the cloud division’s quarterly earnings for the first time, indicating that it was on a run rate of more than $10 billion. While it still has a long way to go to catch rivals Microsoft and Amazon, as it expands its reach in this fashion, it could help grow that market share.