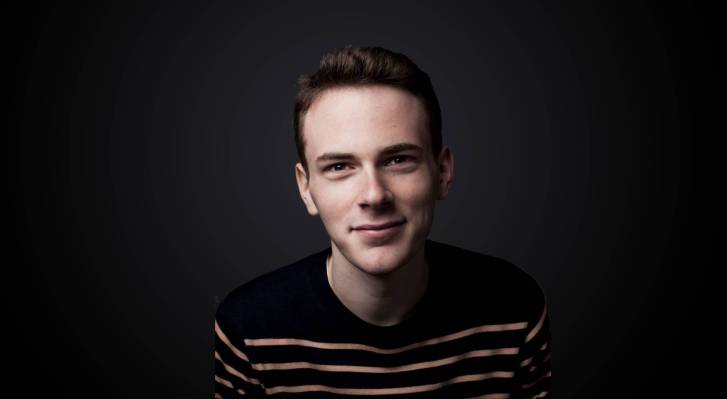 There are plenty of accelerators aiming to sway young startups to join their ranks rather than apply to Y Combinator, but Pioneer‘s sell is a bit different.

First off, they are fully remote; founders selected to participate in the program chat with advisors via video chat. Second, Pioneer is largely looking at companies that aren’t companies yet, framing themselves as more of a “startup generator” than an accelerator that aims to help entrepreneurs outside Silicon Valley zero in on exactly what kind of startup they want to build.

Earlier this month, I wrote about the accelerator, which is helmed by former YC partner Daniel Gross .

My interview with Gross had some interesting longer bouts I didn’t have space to include, so I’m including the salient bits here. This interview has been edited for length and clarity.

TechCrunch: Remote work seems to have its challenges; how have you overcome some of the humps of being a remote accelerator?

Daniel Gross: My overall view is that remote can replace the majority of real-world interaction. But there’s less inertia, if that makes sense, and so I think you can build real rapport and real relationships through a group video chat on the internet, but it will require much more thinking and effort around it than if you were just meeting up in the real world.