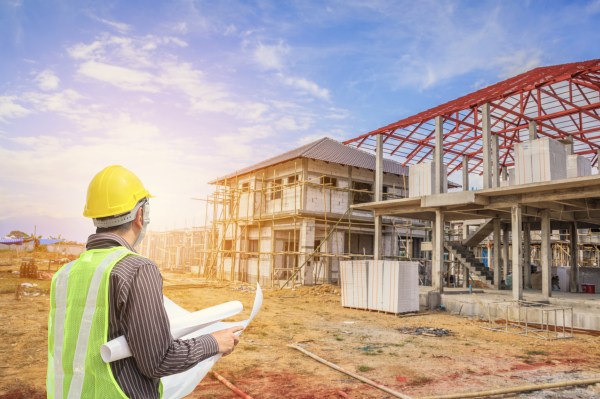 Today we’re in for a treat, as we get to dig into Procore’s S-1 filing. In case you aren’t familiar, Procore sells software that helps manage construction projects, but it offers more than a single app: Procore’s service allows other apps to plug into it, making it a platform of sorts. The company filed to go public last Friday, meaning that we have endless new numbers to delve into.

Even better for us, Procore is a SaaS company, which means we can understand its numbers.

Procore lists $100 million as its IPO placeholder raise, intends to list on the NYSE as PCOR and its debut is being underwritten by Goldman, J.P. Morgan, Barclays and Jefferies.

Why do we care about this particular IPO? A few reasons. First, Procore filed to go public after the worst week in the stock market since the 2008 crash. That’s either calculated bravery, unbridled hubris or accidental folly. We’ll see. And second, the company’s backers are well-known: Bessemer, Greater Pacific Capital, ICONIQ, Dragoneer and Tiger, according to Crunchbase.