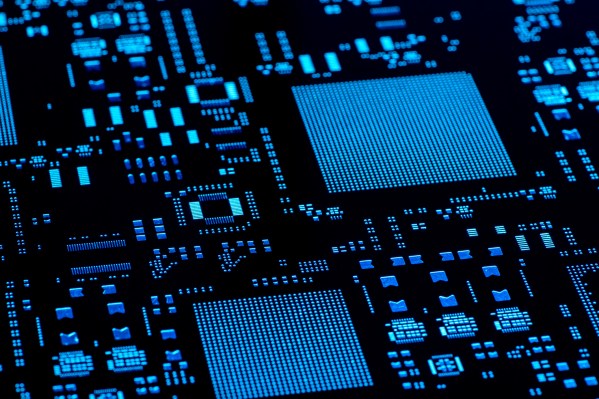 Ampere VP of product Jeff Wittich says the new chip is called the Ampere Altra, and it’s been designed with some features that should make it attractive to cloud providers. This involves three main focuses including high performance, scalability and power efficiency — all elements that would be important to cloud vendors operating at scale.

The Altra is an ARM chip with some big features.”It’s 64-bit ARM cores or 160 cores in a two-socket platforms –we support both one socket and two socket [configurations]. We are running at 3 GHz turbo, and that’s 3 GHz across all of the cores because of the way that cloud delivers compute, you’re utilizing all the cores as much of the time as possible. So our turbo performance was optimized for all of the cores being able to sustain it all the time,” Wittich explained.

The company sees this chip as a kind of workhorse for the cloud. “We’ve really looked at this as we’re designing a general purpose CPU that is built for the cloud environment, so you can utilize that compute the way the cloud utilizes that type of compute. So it supports the vast array of all of the workloads that run in the cloud,” he said.

Founder and CEO James says the company has been working with their cloud customers to give them the kind of information they need to optimize the chip for their individual workloads at a granular configuration level, something the hyper scalers in particular really require.

“Let’s go do what we can to build the platform that delivers the raw power and performance, the kind of environment that you’re looking for, and then have a design approach that enables them to work with us on what’s important and the kind of control, that kind of feature set that’s unique because each one of them have their own software environment,” James explained.

Among the companies working with Ampere early on have been Oracle (an investor, according to Crunchbase) and Microsoft, among others.

James says one of the unforeseen challenges of delivering this chip is possible disruptions in the supply chain due to the Corona-19 virus and its impact in Asia where many of the parts come from, and the chips are assembled.

She says the company has taken that into consideration, and has been able to build up a worldwide supply chain she hopes will help with hiccups that might occur because of supply chain slow downs, and she hopes that will minimize any impact.

Netflix crackdown, monetizing ChatGPT and bypassing FB’s 2FA
Fairphone nabs $53M in growth capital for ‘sustainable’ consumer electronics
Roblox to host a free virtual Super Bowl concert featuring Saweetie
Amazon ramped up content spending to $16.6B in 2022, including $7B on originals
‘Nothing, Forever,’ an AI ‘Seinfeld’ spoof, is the next ‘Twitch Plays Pokémon’