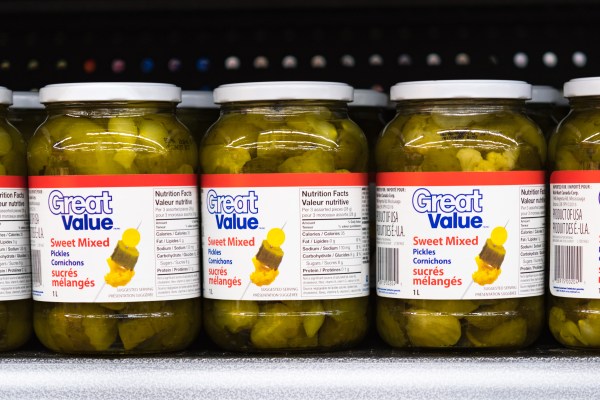 Data management company Datastax, one of the largest contributors to the Apache Cassandra project, today announced that it has acquired The Last Pickle (and no, I don’t know what’s up with that name either), a New Zealand-based Cassandra consulting and services firm that’s behind a number of popular open-source tools for the distributed NoSQL database.

As Datastax Chief Strategy Officer Sam Ramji, who you may remember from his recent tenure at Apigee, the Cloud Foundry Foundation, Google and Autodesk, told me, The Last Pickle is one of the premier Apache Cassandra consulting and services companies. The team there has been building Cassandra-based open source solutions for the likes of Spotify, T Mobile and AT&T since it was founded back in 2012. And while The Last Pickle is based in New Zealand, the company has engineers all over the world that do the heavy lifting and help these companies successfully implement the Cassandra database technology.

It’s worth mentioning that Last Pickle CEO Aaron Morton first discovered Cassandra when he worked for WETA Digital on the special effects for Avatar, where the team used Cassandra to allow the VFX artists to store their data.

“There’s two parts to what they do,” Ramji explained. “One is the very visible consulting, which has led them to become world experts in the operation of Cassandra. So as we automate Cassandra and as we improve the operability of the project with enterprises, their embodied wisdom about how to operate and scale Apache Cassandra is as good as it gets — the best in the world.” And The Last Pickle’s experience in building systems with tens of thousands of nodes — and the challenges that its customers face — is something Datastax can then offer to its customers as well.

And Datastax, of course, also plans to productize The Last Pickle’s open-source tools like the automated repair tool Reaper and the Medusa backup and restore system.

As both Ramji and Datastax VP of Engineering Josh McKenzie stressed, Cassandra has seen a lot of commercial development in recent years, with the likes of AWS now offering a managed Cassandra service, for example, but there wasn’t all that much hype around the project anymore. But they argue that’s a good thing. Now that it is over ten years old, Cassandra has been battle-hardened. For the last ten years, Ramji argues, the industry tried to figure out what the de factor standard for scale-out computing should be. By 2019, it became clear that Kubernetes was the answer to that.

“This next decade is about what is the de facto standard for scale-out data? We think that’s got certain affordances, certain structural needs and we think that the decades that Cassandra has spent getting harden puts it in a position to be data for that wave.”

McKenzie also noted that Cassandra provides users with a number of built-in features like support for mutiple data centers and geo-replication, rolling updates and live scaling, as well as wide support across programming languages, give it a number of advantages over competing databases.

“It’s easy to forget how much Cassandra gives you for free just based on its architecture,” he said. “Losing the power in an entire datacenter, upgrading the version of the database, hardware failing every day? No problem. The cluster is 100 percent always still up and available. The tooling and expertise of The Last Pickle really help bring all this distributed and resilient power into the hands of the masses.”

The two companies did not disclose the price of the acquisition.