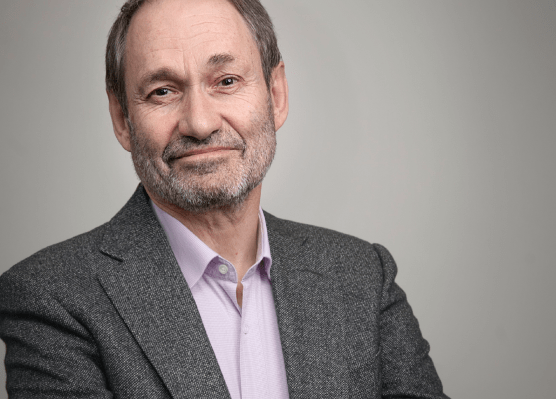 RTP Global, the VC firm founded by Russian entrepreneur and investor Leonid Boguslavsky, is announcing a new $650 million fund to continue backing early-stage tech startups, primarily at Series A but also some late seed deals and Series B.

Of note, the VC’s last fund was launched in December 2017 and totalled $200 million, so this new vehicle, for which Boguslavsky is once again the main LP, is three times larger. Investments out of the previous fund include Smarter Sorting (U.S.), Cuvva (U.K.), CoachHub (Germany), Cred (India), and Zenyum (Singapore).

In a brief email exchange, Boguslavsky said RTP Global is geographically focused on North America, Europe, India and South-East Asia, with dedicated investment teams servicing each region. Specifically, this new “Fund III” will be managed from existing offices in New York, Moscow, and Bangalore, as well new offices in London and Singapore.

With regards to investment thesis, the fund plans to back early stage companies in verticals such as mobility, AI, SaaS, fintech, foodtech, healthtech, proptech, insurtech and sporttech. In other words, a pretty wide remit.

“Our investment focus is ​on early-stage technology companies,” says Boguslavsky. “The core is Series A, but we also consider late-Seed companies and Series B. The ticket size varies according to geography, though our initial ticket is usually in the $2-7 million range”.

RTP Global typically takes a seat on the board of companies it backs, and Boguslavsky explained that the VC’s involvement goes beyond offering board meeting advice.

“Even though we invest in different markets, it should be noted that we make investments in each geography as a team,” he says. “This gives us a deep understanding of the market and of business model developments worldwide”.

As a result, Boguslavsky says that RTP Global is able to offer its portfolio companies “unique” business insights and networking opportunities across the globe.

“The RTP Global team all have an entrepreneurial mindset allowing us to assess and support founders and products enabling them to achieve market leadership and sustainable growth,” he adds.

Meanwhile, I was intrigued to learn more about Boguslavsky and how he made his fortune. He told me he started his career in 1973 as a scientist, and in 1985, was part of a team that created software to connect IBM Mainframes with digital minicomputers into an integrated computer network.

“As a result, we were awarded two significant contracts to implement these networks in Czechoslovakia in 1987. This marked the start of my entrepreneurial carrier,’ says the RTP Global founder.

In the early nineties, after serving as a visiting professor at the Department of Computer Science of the University of Toronto, Canada, Boguslavsky decided to come back to Russia and continue his entrepreneurial journey.

This saw him found LVS, which became a major Russian IT systems integration company, negotiating an exclusive distributorship agreement with Oracle Corp, amongst others. “In 1997 I sold the company to PricewaterhouseCoopers (PwC),” he says.

And like many seasoned entrepreneurs do these days, soon after he decided to start investing in various internet projects, quitting his job at PwC to become co-founder, CEO and Chairman of the board of directors of ru-Net Holdings — the precursor to RTP. One of the firm’s early investments was Yandex, which, 11 years later, went public on the Nasdaq IPO valued at $8 billion.

“Throughout our history, RTP Global has invested in 90 companies from more than ten countries across Europe, Asia, and North America,” adds Boguslavsky. “In our portfolio, we have eight unicorns, and five of them became multi-billion public companies: Yandex, EPAM, Delivery Hero, RingCentral, and Datadog”.