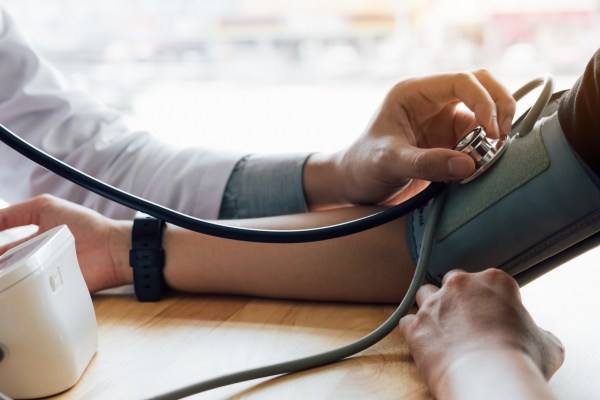 We’re still in IPO-land this morning, working our way through the Accolade S-1 filing. Yesterday we dug through the Procore filing, a vertical software-as-a-service (SaaS) company. That was a former startup that we could get our arms around because it was part of a genre of companies that we talk about often.

Accolade isn’t like that. But don’t think that we’re dragging ourselves into the wrong part of the financial world; Accolade is backed by Andreessen Horowitz (a16z), Comcast Ventures, Carrick Capital, and New York-based Accretive. Accolade has raised several hundred million dollars in venture capital during its life, putting it squarely under the TechCrunch aegis.

So let’s explore its IPO filing and start with what the firm does and its capital history. After that, we’ll look at its (somewhat surprising) numbers. Sound good? Let’s begin.